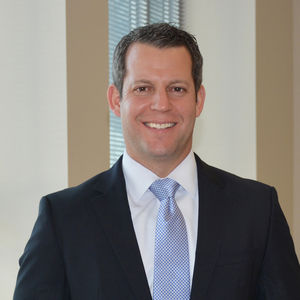 Andrew Warren was elected as State Attorney of Florida’s 13th Judicial Circuit, Hillsborough County, in November 2016. Warren leads an office of approximately 130 prosecutors and 300 total employees whose mission is to build a safer community while promoting justice and fairness for everyone in the criminal justice system.

Since taking office on January 3, 2017, Warren has been reforming our local criminal justice system. He has utilized innovative reforms and created successful diversion programs, including civil citation programs for juveniles and adults. Warren has embraced data-driven approaches that improve safety, cut crime, and save taxpayer dollars. Additionally, Warren has emphasized transparency and civic engagement to build trust with the community that he serves.

Warren previously served as a federal prosecutor with the United States Department of Justice. As a prosecutor, Warren earned multiple accolades from the Justice Department and federal law enforcement agencies, including the 2013 Attorney General Award for Trial Litigation. He has lectured and served on panels across the United States and abroad regarding criminal justice, and he was an instructor at the Justice Department’s national training center.

Warren studied economics and political science at Brandeis University before receiving his law degree from Columbia University. Following law school, he clerked in federal district court in San Francisco and then practiced complex criminal and civil litigation with an international law firm in New York and Washington, DC. Born and raised in Gainesville, Florida, Warren returned home to the Sunshine State to continue his public service.