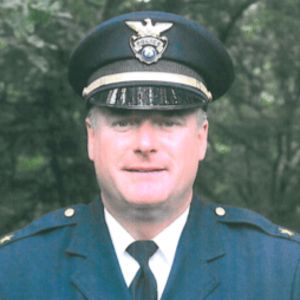 Brian Fengel has been a member since 2008. Chief Fengel began his 28-year career in law enforcement as a patrol officer, and went on to serve as an investigator, administrative assistant to the chief, and eventually became chief in 1998. Chief Fengel the 4th Vice President of the Illinois Association of Chiefs of Police, and a former President of the Police Benevolent Association. He also occupies a volunteer position on the Medal of Valor Selection Board through the U.S. Department of Justice, and belongs to such organizations as the Bartonville Kiwanis, Lions Club, Shrine, VFW and American Legion.