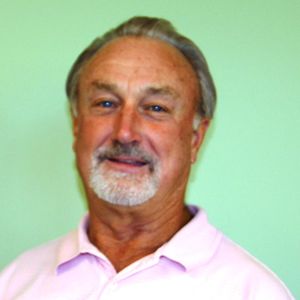 Chief Matthews has been a member since 1998 and is the Chairman Emeritus of Fight Crime: Invest in Kids’ California Executive Committee. Chief Matthews is the retired Chief of Police for the City of Alameda, CA. Prior to coming to Alameda, he was the Chief of Police in the City of East Palo Alto from 1991 to 1994, where he was instrumental in reducing the violent crime in that community by developing a regional law enforcement approach to the problem. He also served as the interim Chief of Police in the City of Fairfield. The Chief retired as a lieutenant with the Oakland Police Department after 24 years of service. He has taught extensively at the Oakland Police Academy, the California Department of Justice and several local junior colleges. Chief Matthews holds a bachelor’s of science degree in Police Administration from Michigan State University. He serves on the Board of Directors of the Alameda Boys & Girls Club.