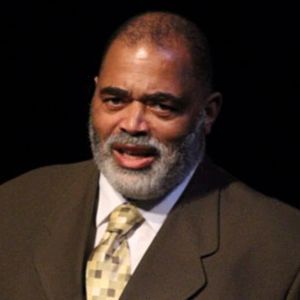 Member: Shepherding the Next Generation

Dr. William R. Glaze has been the Pastor of Bethany Baptist Church in Pittsburgh since 1990, and is the Founder and Dean of the Pittsburgh Laymen’s Bible Institute. Pastor Glaze also hosts a daily radio broadcast named “Anchored in Jesus.” Dr. Glaze has been a member of Shepherding the Next Generation since 2013, and has worked with the organization on various events. He is committed to helping children and families through short-term missions projects and ministries such as the Young Christian Conquerors.

Pastor Glaze completed his undergraduate studies at Fort Lewis College in Durango, Colorado in 1978, where he was selected to Who’s Who Among Students in American Colleges and Universities. In 1984, he completed graduate studies at Liberty Baptist Theological Seminary in Lynchburg, VA. In 1987, he earned a Doctor of Sacred Theology Degree from Bethany Theological Seminary, in Dothan, AL.

In 2010, he was recognized by the Center for Urban Biblical Ministry as a Urban Hero for his work in the inner city of Pittsburgh. Dr. William R. Glaze has used his gifts to serve the Lord in preaching, teaching, revivals, seminars, retreats, and conferences throughout the United States and Africa.