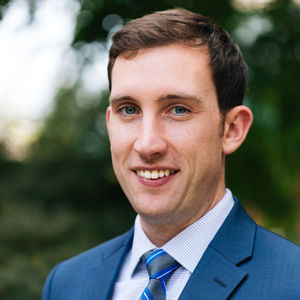 Eoin Dillon joined Council for a Strong America in 2015 as a Senior Associate for Fight Crime: Invest in Kids. He was subsequently promoted to Associate Director for Fight Crime, and, in 2018, became Director of State Policy for Council for a Strong America. Previously, he spent several years as a fellow in the Chicago mayor’s office, where he led youth volunteers on service projects through Americorps, worked on two local political campaigns, and managed volunteers at the greater Chicago Food Depository. Prior to that, he worked in Madison, Wisconsin helping elementary school-aged children in high poverty neighborhoods. Eoin received his Masters of Public Policy from the University of Chicago Harris School of Public Policy.