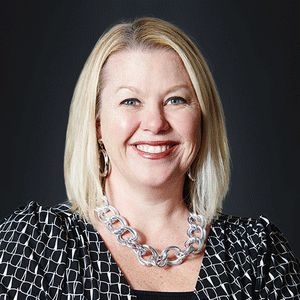 Erica Hallock serves as the Project Director for Fight Crime: Invest in Kids in Washington. Prior to joining the organization, she was the Director of Government Relations and Communications for Empire Health Foundation, a health conversion foundation in Eastern Washington. She also spent eight years as the President/CEO of the United Ways of Washington, as well as eight years on the State Nursing Care Quality Assurance Commission as a public member. Erica sits on the boards of the Spokane area YWCA and the statewide YMCA Youth in Government. She has a B.A. in Political Science from the University of California at Riverside and a Master of Public Policy and Administration from California State University Sacramento.