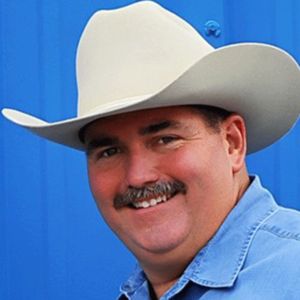 Sheriff Capers has been a member of Fight Crime: Invest in Kids since 2015. Sheriff Capers joined the Harris County Sheriff’s Office in 1984. In the 30 years with that agency, he earned his Master Peace Officer certificate and his Master Jailer certificate. He was promoted to Sergeant and supervised in the Jail, Patrol, and Special Investigations Divisions ­ including Vice/Narcotics and Auto Theft. Sheriff Capers has taught Law Enforcement to thousands of officers, and has been an adjunct instructor for colleges and academies. In 2014, Greg was sworn in as the Sheriff of San Jacinto County. Sheriff Capers has worked diligently to modernize the Sheriff’s office. He created the Patrol Tactical Unit to fight the Illegal Narcotics and Organized Crime in our county. Sheriff Capers serves on several state legislative committees in Austin, working to better law enforcement in San Jacinto County and throughout the state of Texas. Sheriff Capers has received numerous awards throughout his career including a Congressional Award.