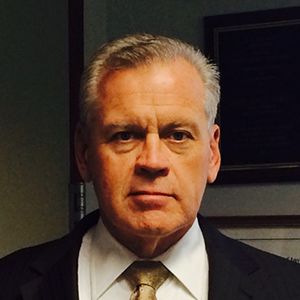 Appointed as a Police Officer in 1980, Chief Abbott quickly rose through the ranks and was given the opportunity to lead the West Orange Police Department in January of 1997. During his tenure as Chief, he has overseen the design and implementation of a Volunteer Civilian Domestic Violence Response Team and opened two Community based Police Substations that have been recognized statewide. In 2006, Chief Abbott was appointed to the New Jersey Death Penalty Study Commission where he voted to abolish Capital Punishment. Since that time he has given numerous interviews, testified before the New Jersey and Maryland State Legislatures as well as participated in panel discussions in Europe, Dubai, and Washington D.C. In 2010 Chief Abbott was appointed once again as a NJ State Commissioner to the NJ Police Training Commission where he continues to serve today.