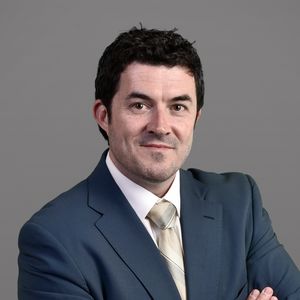 Jonathan began his career with Caesars Entertainment in 2005 at Harrah’s Laughlin. He then spent time in Las Vegas prior to making stops throughout the South and Midwest, holding a variety of roles in marketing, finance and operations, before returning to Biloxi in December of 2011 as General Manager. In 2014, Jones led the transformation from Grand Biloxi to Harrah’s Gulf Coast followed by a complete hotel renovation in 2016. In 2017, the property added The Blind Tiger restaurant and a Starbucks, followed by The Book in 2018 and the 406 Club in 2019.

Jonathan is active in the community serving as a board member for several organizations. A native of New Orleans, Jonathan and his family have enjoyed making the Mississippi Gulf Coast their home.