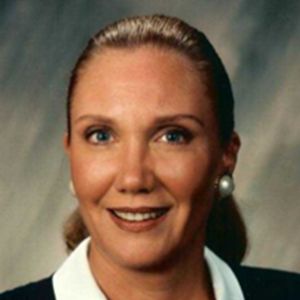 Julia R. Bates was elected to the office of Prosecutor in 1996, and re-elected without opposition in 2000, 2004, 2008, and 2012. Since taking office, she has taken the lead in initiating various programs including SANE/SART Program, Senior Protection Unit, Economic Crime Task Force, Child Support Prosecution Unit, Felony Diversion Program, Speaker’s Bureau, and In-School Mentoring. Mrs. Bates has also used her professional expertise in various volunteer capacities. She currently serves as a Board member of Crime Stoppers, Inc., Police Athletic League, Criminal Justice Coordinating Counsel, Read for Literacy and most recently, Children’s Hunger Alliance. In addition, she has played a vital role with Trinity Lutheran Church and School, where she has been a member since 1982.

Prosecutor Bates has been a member of Fight Crime: Invest in Kids since 2004. She has been a vocal advocate for a variety of programs on the state and federal level from home visiting to access to healthcare, and tax credit for low-income working families.