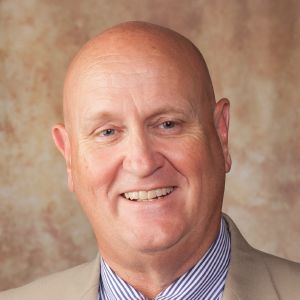 Chief Glass has been employed by the City of Monroe since 1993. He was appointed Chief of Police in 2002 and currently serves as the Public Safety Director for the City of Monroe. He is the past President of the Peace Officers Association of Georgia, past President of and current Executive Board Member the Georgia Association of Chiefs of Police, and was appointed by Gov. Deal in 2010 to the Georgia Peace Officers Standards and Training Council. Chief Glass also served with the Georgia Army National Guard from 1974-2005, and was awarded the Legion of Merit and Meritorious Service medals.

Chief Glass became a member of Fight Crime: Invest in Kids more than 8 years ago, in early 2009. He has participated in various activities with our organization, including two meetings with U.S. Senator Johnny Isakson, where he discussed the importance of the Maternal Infant Early Childhood Home Visiting program (MIECHV).