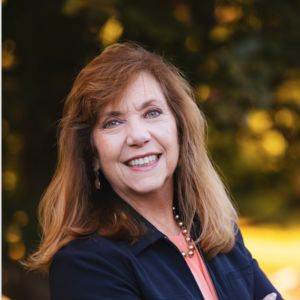 Since 2007, Kim Russell has served as State Director in Maine, and since 2022 she is also the Deputy Director of the Mobilization Team and the State Lead in New York and South Carolina. Kim brings more than two decades of experience in Maine’s nonprofit and state public policy positions. Kim’s legislative experiences include working for former Maine Governor John R. McKernan, Jr., a former President of the Senate, and in the Maine House of Representatives. She is a former staffer on Olympia Snowe’s 1994 and 2000 senatorial campaigns. She was also a fundraiser at the University of Southern Maine and at Spurwink, one of Maine’s largest mental health agencies. Kim is a graduate of Indiana University with degrees in Journalism and Political Science.