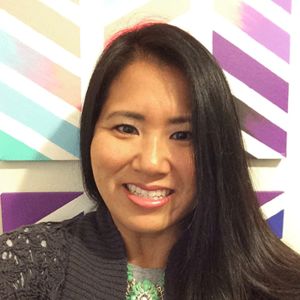 Kristin Wiggins first came to Council for a Strong America as a policy and advocacy consultant in 2010, and helped establish the ReadyNation office in Washington state. In 2016, Kristin transitioned into the role of Project Director, where she focuses on work for ReadyNation and Mission: Readiness. She brings two decades of experience to her current position. Over the years, she has served as legislative staff in both the state Senate and House of Representatives, a classroom teacher and education advisor in an international setting, and consultant on various local, state, and national policy, advocacy, and governance projects, including the development of several seminal state documents. Kristin has a long history of working with the business community and diverse stakeholders. She was the Deputy Director of the Early Care and Education Coalition, Washington state’s first public/private partnership that evolved into Thrive Washington and was among the core advocates that lobbied for the creation of the Department of Early Learning and a number of other key early learning policies and investments. Kristin holds a bachelor’s degree in Political Science from the University of Washington in Seattle.