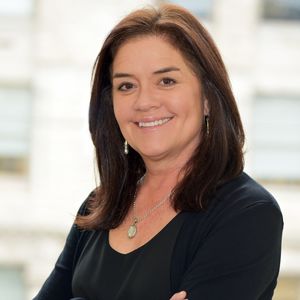 Red Corn is the first woman to be the state’s top prosecutor in either Lexington or Louisville. She was born in Tulsa, Oklahoma and is a member of the Osage Indian Tribe.