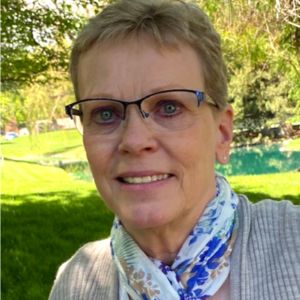 M. Michael Cooke joined Council for a Strong America in 2017, bringing more than 20 years of public sector and non-profit experience to the position.

Michael then joined a public charter school serving at-risk K-12 students throughout Colorado. An advocate for advancing education opportunities for all PK-12 students in Colorado, Michael was a member of the senior leadership team, serving as Executive Vice President.

Michael earned a Bachelor’s in Communication from the University of Denver She is a fourth-generation Colorado native and resides with her husband, Dennis, in Englewood.