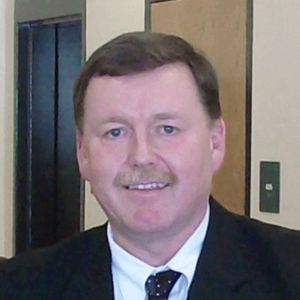 In 1998 Colonel Westrum signed on as one of Fight Crime: Invest In Kids first Maine members and one of our first 40 members nationally. He was instrumental in building our law enforcement membership in Maine and throughout New England. He served as a National Director on Fight Crime: Invest In Kids board from 2005 to 2010. Colonel Westrum served as President of the Maine Sheriffs’ Association from 1999­2001 and again in 2003. After serving four terms as Sagadahoc County Sheriff, Colonel Westrum was appointed the Correctional Administrator at Two Bridges Regional Jail in August 2008. In 2016, Colonel Westrum was elected President of the Maine Jail Administrators Association. He was also the first chairman of the Lincoln and Sagadahoc Multicounty Jail Authority from 2003 until 2007. He currently serves as the Co­-chair of the Board of Corrections Pretrial­ Diversion ­Reentry Sub­Committee as well as the Board of Corrections Working Group. Throughout Fight Crime: Invest in Kids 20 years, Col. Westrum has been a staunch advocate for children and youth in Maine – testifying before legislative committees, meeting with Governors, U.S. Senators, U.S. Representatives and legislators, speaking at press conferences and authoring numerous earned media pieces.