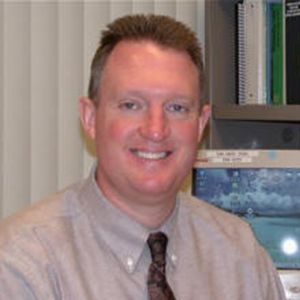 Law enforcement and public service has been his calling. Sheriff Murphy’s community commitment includes membership of the Big Brothers Big Sisters Board of Directors; and serving as a Howell Township Trustee, and member of the Board of Appeals.

Sheriff Murphy brings a broad resume to the organization that goes back to 1988 when he graduated from the Mid-Michigan Police Academy. He has also held law enforcement positions that included: Corrections Division Livingston County Jail D.A.R.E. officer for 2 ½ years; Road Patrol Sergeant; Detective Lieutenant; and Road Patrol Lieutenant.

In 1994, the future Sheriff Murphy was voted outstanding young Law Enforcement officer of the year by the Howell and Michigan Jaycees.