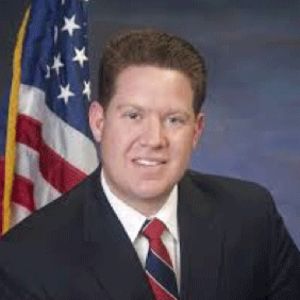 Michael Nerheim has been a member of Fight Crime: Invest in Kids since 2012. Before being elected to the office’s top post in 2012, Nerheim served as Assistant State’s Attorney. He also serves as Chairman of the Lake County Juvenile Justice Council and is also co-chairman of U.S. Sen. Mark Kirk’s heroin task force. He was named State’s Attorney of the Year by the Illinois Crime Commission in 2014. Nerheim worked five internships in the Lake County State’s Attorney’s office, and graduated from John Marshall Law School in 1999.