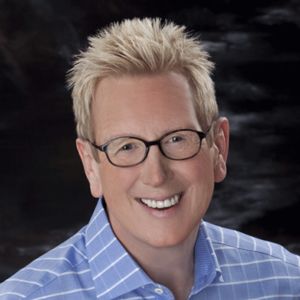 Pastor Jay Dennis has been a member of Shepherding the Next Generation since 2011, and has an part of the organization’s growth. He has been the lead pastor of First Baptist Church, Lakeland, Florida, since 1996. The over 9,000-member congregation worships and ministers to the community of Lakeland, FL, our great nation, and the world. He has joined us in recognizing Blue Sunday, a day of prayer for children at risk of abuse and neglect, and those who work to save them.

Pastor Jay is married to his best friend, Angie. Together, they have two grown children.