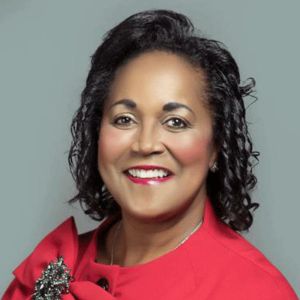 Based in South Carolina, Patty Patterson has been member of Fight Crime: Invest in Kids since 2005, and is currently a board member of the Council for a Strong America. In 2001, Patterson was appointed as Sumter, SC’s first female Chief of Police and the first African American to serve in the position in the City of Sumter’s history. She retired in 2011 and transitioned to her current role as the Sumter’s Public Safety and Welfare Director.

Back to Board Members