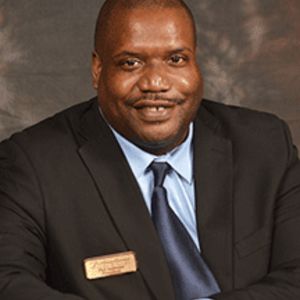 Phil Andrews has been a member of ReadyNation since 2018. Phil is the current President of the Long Island African American Chamber of Commerce, Inc. and the Past President of the 100 Black Men of Long Island. Founded in 1974, “The 100″ serves as an international coalition focused on creating educational opportunities, promoting economic empowerment, addressing health disparities, and creating positive mentoring relationships. As founder of P.A. Public Relations Company, Phil has been afforded the privilege to serve as Public Relations Director for myriad companies, community initiatives, and professional organizations. Andrews’ business acumen is often sought after by organizations that host major events, benefits and fundraisers.

In 2019, Phil was named “Small Business Champion,” a recognition by the New York District Office of the U.S. Small Business Administration. Phil’s work has been featured in multi-platform publications including Black Star News, The New York Beacon, Amsterdam News, Minority Business Review, The Network Journal, and more. He continues to build networks in and across many industries; none more important than that of the education and mentorship of young people. As a Certified Mentor, Phil’s goals involve encouraging as many promising young men as possible, by compelling them to serve with the very best of their minds and talents.