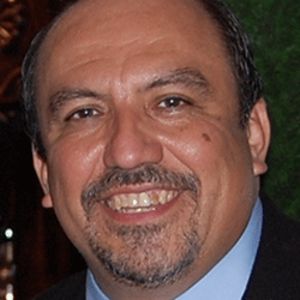 Rudy Valdez has been a member of ReadyNation since 2014.

In addition to his work with SWIFTT, Valdez is Engineering Manager with Kaney Aerospace in Rockford, where he has worked since 2017. Prior to that, he’d held numerous positions at United Technologies Aerospace Systems for over 26 years. For over a decade, he served as Space Systems Program Manager, working with NASA on the Space Shuttle and International Space Station programs. He was also Director of Operations and General Manager of Asia Programs, overseeing the seven domestic locations of the Space, Land, and Sea Division. He returned to engineering to support Entry-into-Service for the new Boeing 787 Dreamliner aircraft. Mr. Valdez also has served on a number of community, business, and education committees and boards for Rockford Public Schools District 205, UW-Platteville STEM advisory council, the Illinois State Charter School Commission, and the LULAC Illinois State Education Council.