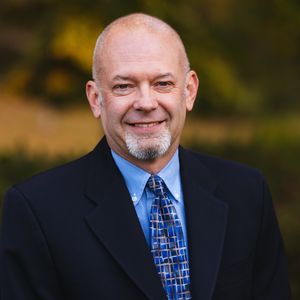 As Council for a Strong America’s Illinois State Director, Sean Noble brings more than 20 years of experience in state and federal public policy work aimed at strengthening families and boosting opportunities for kids to succeed. Previously, Sean served as policy director for the National Community Tax Coalition. Prior to that, he spent a decade directing policy, advocacy and government-relations efforts at Voices for Illinois Children. A former journalist, Sean spent more than a decade reporting for daily newspapers in Chicago, its suburbs, and central Illinois. He holds a B.A. in Journalism from Northern Illinois University and a Master’s degree in Public Affairs Reporting from the University of Illinois at Springfield.