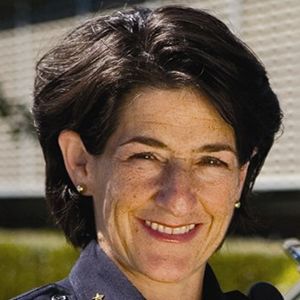 Chief Manheimer most recently served as the Interim Chief of Police, Oakland Police Department, and previously served as Chief of Police in San Mateo, California. Before leading the agency in San Mateo, she served for almost 17 years with the San Francisco Police Department. Chief Manheimer has served as a leader and past president of the California Police Chiefs Association and the San Mateo County Police Chiefs and Sheriffs Association. She is a longtime member of the Police Executive Research Forum, an Executive Fellow at the nationally recognized Police Foundation and was honored to have been selected to participate in the most recent Executive Sessions on Policing at the Harvard Kennedy School of Government.