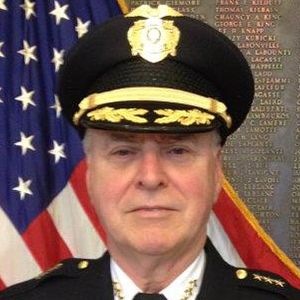 Prior to his current role, he was the Chief of Police at the Troy Police department. He also previously served as a Special Operations Officer, Detective and Patrol Supervisor with the Metropolitan Police Department in Washington, D.C. He holds a Bachelor’s degree from Gannon University, located in Erie, Pennsylvania and a Masters degree in Public Administrations from Norwich University in Vermont. Chief Smith became a Fight Crime: Invest in Kids member in 2008 and has played a crucial role in communicating our priorities with both federal and state policymakers in Washington, D.C. and Concord over the years.