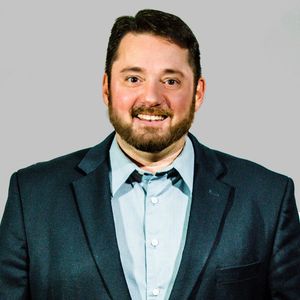 Tim has served on many boards during his professional and civic life including Mississippi State School of Engineering, Mississippi Manufacturers Association, President of Tennessee Tombigbee Development Council, Southern Economic Development Council, President of local Big Brother and Big Sisters, and Secretary of the Mississippi State Chapter of the National Wild Turkey Federation. He has been honored to receive many recognitions in his career including Top 40 Under 40, named a Kentucky Colonel, and quoted in many publications including The Wall Street Journal. Tim and his wife, Christy, have five children, Makayla, Mckenzie, Alivia, Madison, and Chase.