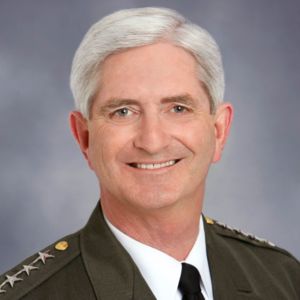 Sheriff Gore became the 29th Sheriff of San Diego County in 2009, the same year he became a member of Fight Crime: Invest in Kids. Sheriff Gore oversees one of the largest Sheriff’s Departments in the nation with 4,400 employees, and his law enforcement career spans over 51 years. He spent 32 years in the FBI, where he rose to the level of Assistant Director. After retiring from the FBI, Sheriff Gore served as Special Advisor and Chief Investigator to the San Diego County District Attorney, and in 2004, he was appointed by Sheriff Bill Kolender to serve as Assistant Sheriff over the Law Enforcement Services Bureau and then as Undersheriff, where he was responsible for the day-to-day operations of the Department.

Sheriff Gore is one of 58 elected sheriffs across California and is tasked with preserving peace within a county as well as prevention, detection, and investigation of crimes in unincorporated areas of the county. Elected sheriffs serve four-year terms and are eligible for reelection.