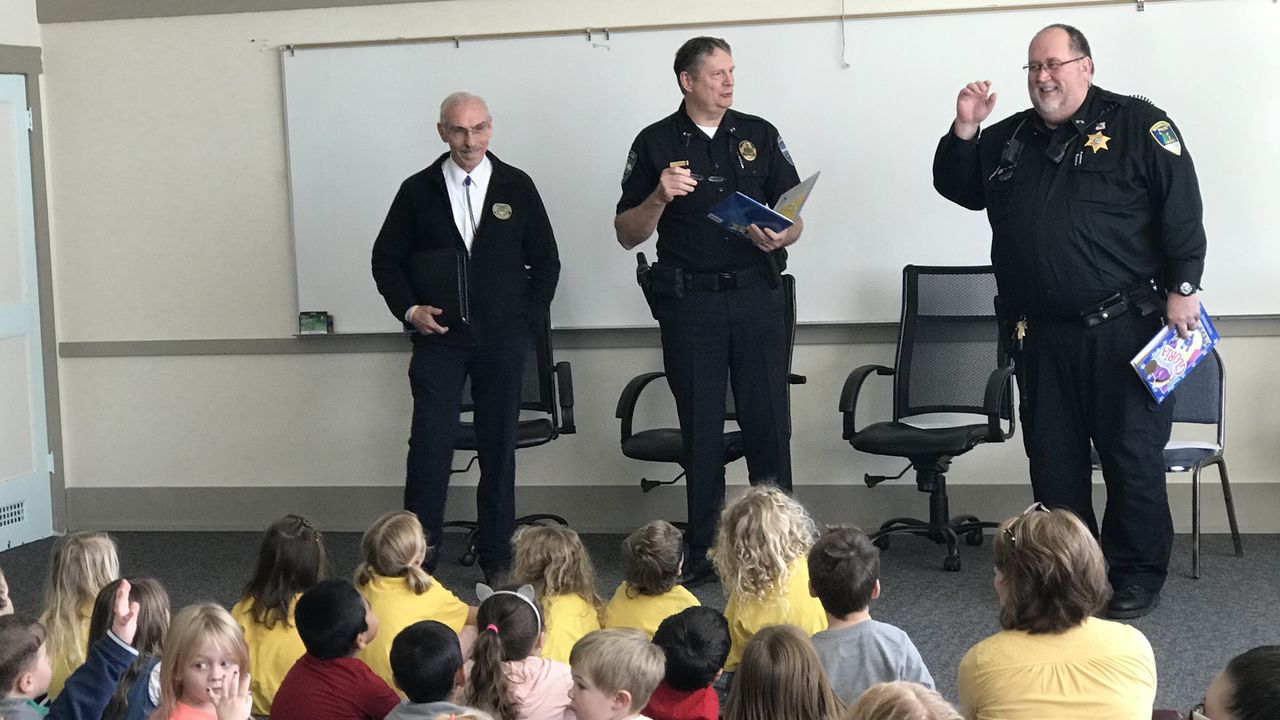 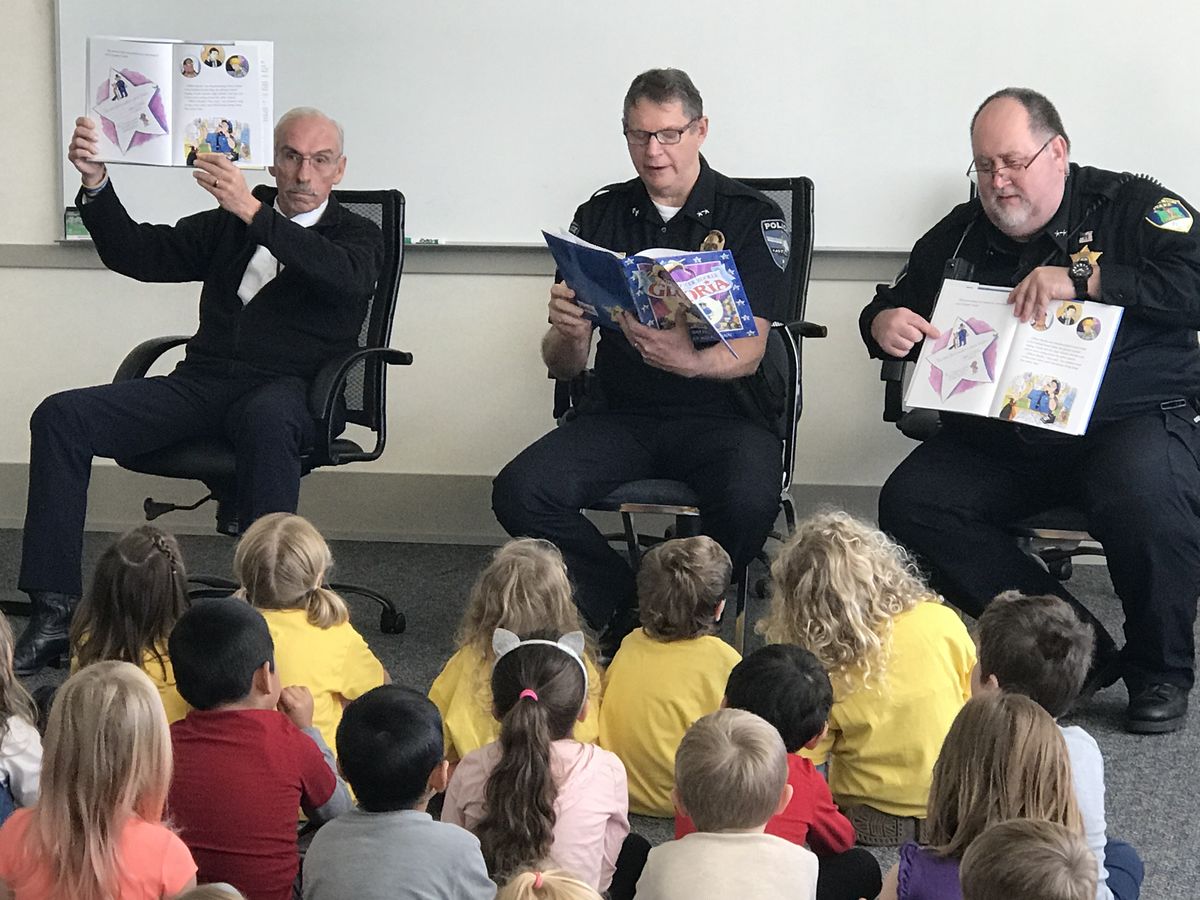 We need to keep our eye on the ball and continue to invest in pre-k, or spend millions on remedial education and public safety if the investment falls short. 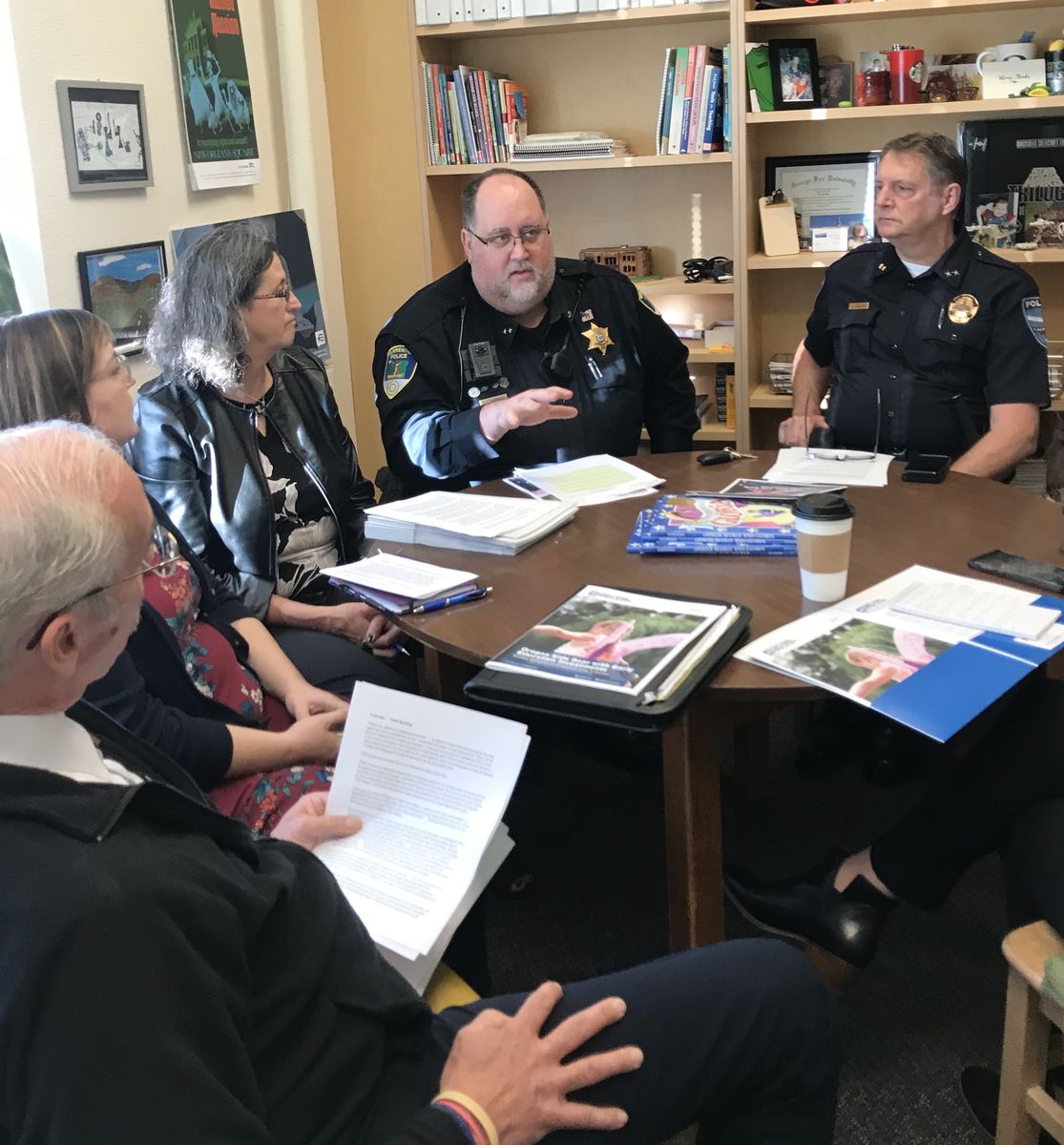 Before story time, these leaders released a new Fight Crime: Invest in Kids Oregon report titled Oregon Kids Soar with Early Education Investments, that reveals how quality preschool participation can boost math and reading capabilities and improve the social-emotional skills that prepare children for long-term academic success, high school graduation and crime-free lives. Some of research-proven outcomes of quality preschool programs discussed by the leaders and the new report are:

High quality pre-k gets results for kids and society. 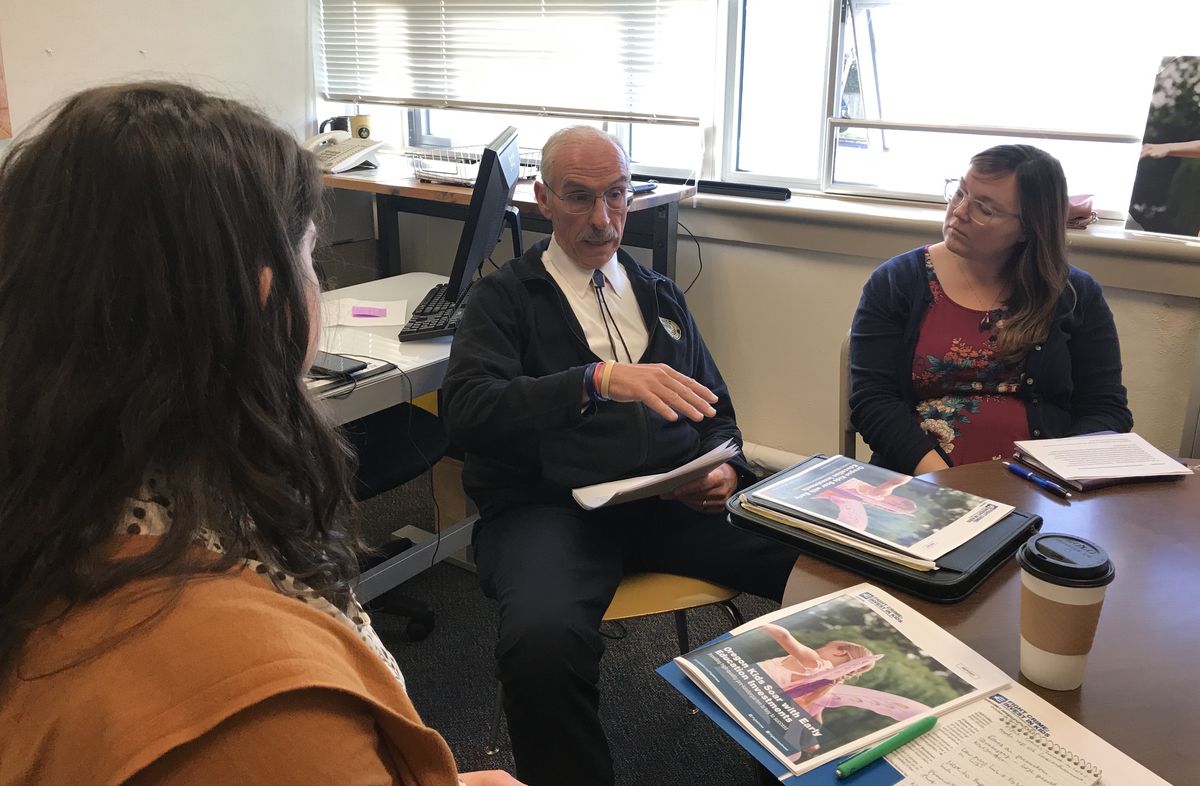 The state recently approved a $75 million increase in early childhood education funding over the next two years, which means that 5,200 more eligible children statewide will be able to attend pre-k through Head Start, Oregon Pre-Kindergarten, and PreK Promise. Unfortunately, there are more than 20,000 eligible children who will still not have access to pre-k. The report estimates that expanding access to 20,000 more children would save about $540 million over the lives of the children attending. Oregon’s early childhood education system still faces three major challenges in reaching eligible students: funding, access, and quality. Recommendations to address these challenges are included in the new report, such as improving facilities and transportation and increasing teacher pay.

We’re celebrating the success of Oregon’s early education system, but also spotlighting the triple threat to thousands of kids, our criminal justice system, and economy if we do not continue to expand our investment.