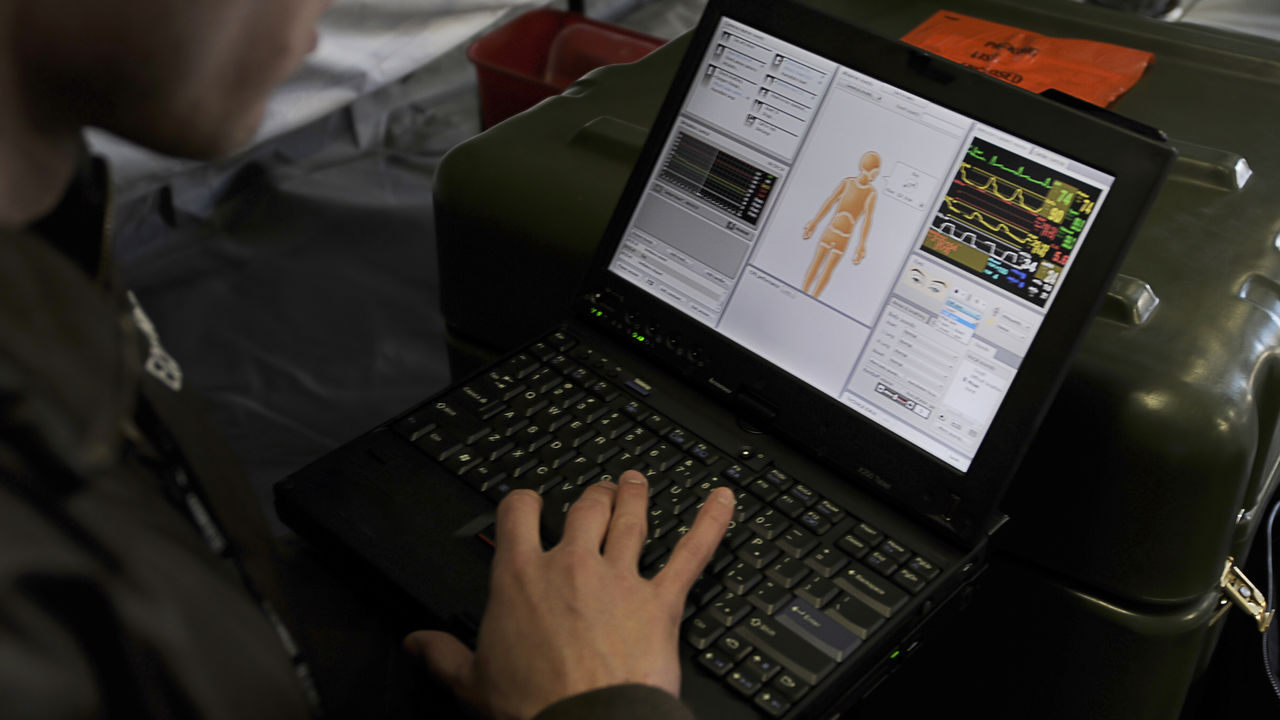 The three leading reasons that more than 70 percent of all young Americans are unable to join the military are: poor educational achievement, being overweight, and having a criminal record. This alarming figure begs the question: Will shortcomings in education systems become a threat to national security?

In Michigan, nearly a quarter of students do not graduate from high school. Even among those students who earn a high school diploma, one-fifth of Army applicants score too low on the military’s entrance exam for math, literacy, and problem solving to join.

Today’s military may be high-tech, but the most powerful tool is still our people. Just as in the civilian workforce, the military increasingly needs better-educated young men and women to run modern systems.

The Michigan Common Core State Standards for English and mathematics and aligned assessments can help ensure that students are receiving a high-quality education, so that all students are prepared for success in postsecondary education, the civilian workforce, or the military, if they choose to serve. Similar education standards across different states and school districts will also benefit children in military families, who relocate to new schools frequently.