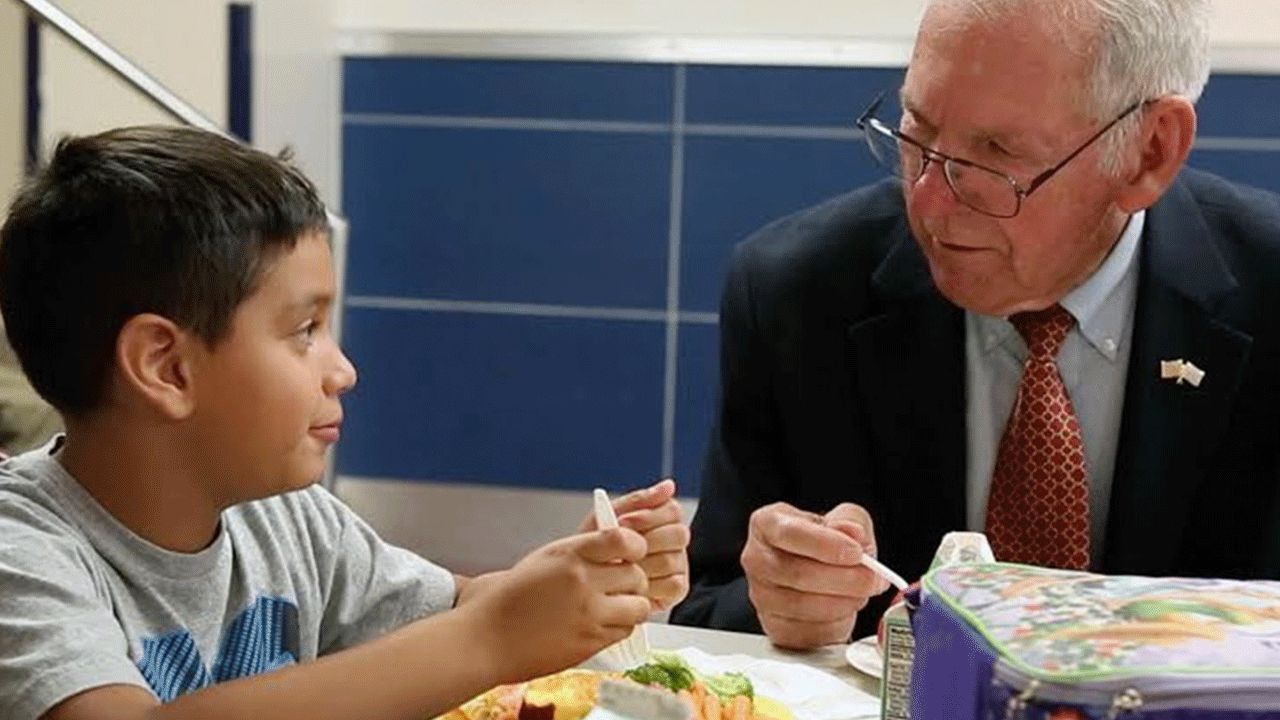 Since 2010, the retired admirals and generals of Mission: Readiness have been the leading voices in the national effort to improve school nutrition. Back then, the retired generals and admirals of Mission: Readiness released Too Fat to Fight, the landmark report that revealed the number of young Americans too overweight to join the military and called for passage of what became the Healthy, Hunger-Free Kids Act. This Act required the U.S. Department of Agriculture (USDA) to update nutrition standards for all school foods and beverages.

In our 2014 report, Retreat is Not an Option, retired military leaders urged Congress to stay the course on the healthier school nutrition standards that have been implemented by over 98 percent of schools nationwide.

Military leaders have stood up before to make sure America’s youth had proper nutrition for a healthy start in life. During World War II, the military discovered that at least 40 percent of rejected recruits were turned away for reasons related to poor nutrition. After the war ended, General Lewis Hershey, the military’s Selective Service Director, delivered testimony that helped win passage of the National School Lunch Program in 1946.

Seventy years later, school nutrition remains a national security concern. Many children consume up to half of their daily calories at school so healthier school nutrition will be a driving force for lowering obesity, which is the leading medical reason why more than 70 percent of the nation’s young adults cannot qualify for military service.