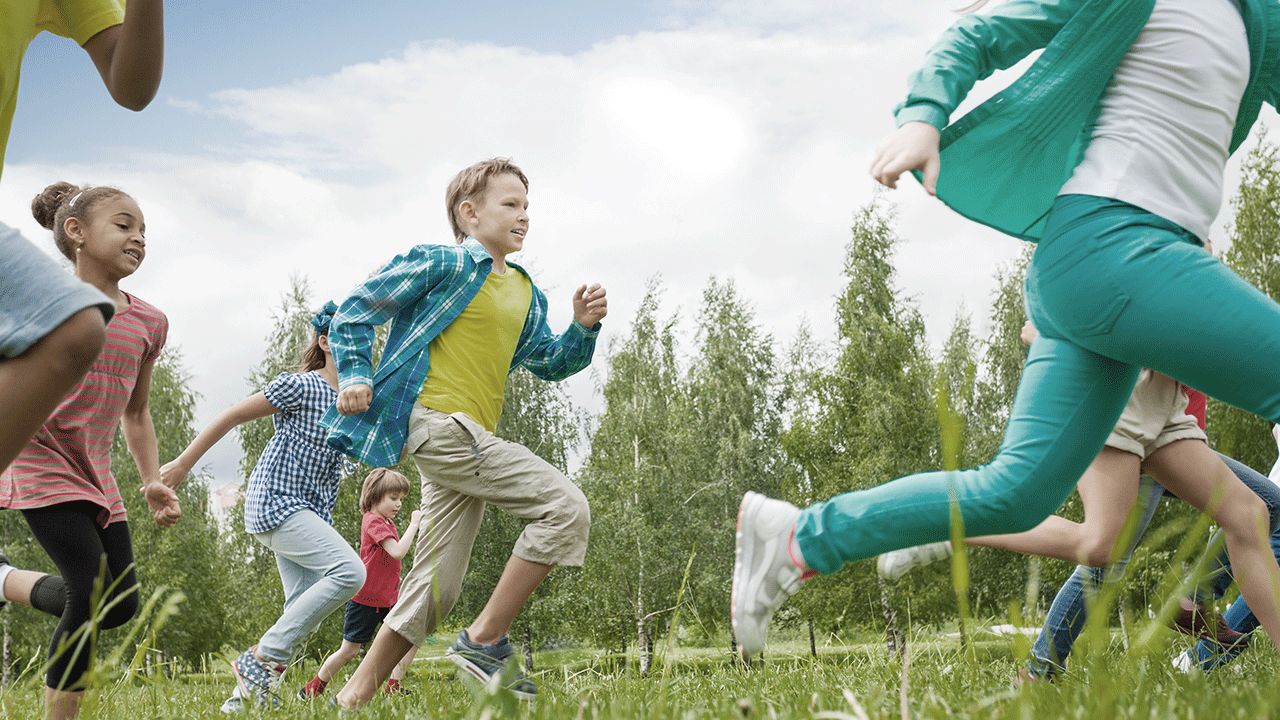 Afterschool and summer learning programs are critical to public safety

As schools remain closed across California due to the coronavirus pandemic, children must endure unprecedented learning challenges. The concern for families has become so serious that Governor Gavin Newsom, a parent of four children, recently proposed reopening schools as soon as late July or early August to mitigate the loss of learning that students will likely face.

While the extension of the school year may prove beneficial, another way to provide California’s students with curriculum and physical activity is through afterschool and summer learning programs, which help to weather the side effects of out-of-school time. Afterschool programs also help boost student performance. A meta-analysis of 68 afterschool programs across the country found that participants did better on state reading and math achievement tests, had higher GPAs, and had higher school-day attendance.

As a member of Fight Crime: Invest in Kids, a nonprofit advocacy organization made up of police chiefs, sheriffs and district attorneys in California and across the county, I’ve consistently pushed for programs that are evidence-based and shown to keep kids in school and on the path toward graduation. One such example comes from a longitudinal study of LA’s BEST, an afterschool program in Los Angeles, which found that youth in grades K-6 who consistently attended the program were 30 to 50 percent less likely to commit a juvenile crime.

Nationally, the juvenile arrest rate has dramatically fallen by 70 percent since 2000. During that same time period, availability and participation in after-school and summer learning programs increased by over 50 percent. Afterschool and summer learning programs expand kids’ learning opportunities by providing them with an environment that helps them thrive in school and life while keeping them safe from dangerous influences. As the county’s head prosecutor, I believe the hours after the school day ends are critical to public safety.

Across California, over 900,000 students are currently enrolled in afterschool programs. Many of the children who benefit from these programs are some of California’s most at-risk youth, and their parents and guardians are typically essential workers; taking on two or more jobs and working long hours outside of the usual school day window.

These quality programs are publicly funded through the federal 21st Century Community Learning Centers (21st CCLC), the After School Education and Safety (ASES) program, and the After School Safety and Enrichment for Teens (ASSESTs) program. Unfortunately, for every child enrolled in an afterschool or summer learning program, two more are placed on waitlists. And, when schools are in session, an estimated 11 million school-aged children nationwide go home to unsupervised situations.

In Alameda County, schools and learning centers benefit from nearly $30 million annually in funding for ASES, ASSETS and 21st Century CCLC to support thousands of children. But statewide, funding for ASES has only seen two modest increases since its inception more than a decade ago; all while minimum wage and inflation rates have risen significantly.

Recently, Governor Newsom released his updated state budget proposal, which proposed to eliminate those modest increases entirely by cutting statewide funding for afterschool programs by $100 million—a huge setback for children and families in California who are already disproportionately affected by the current crisis.

Thankfully, lawmakers in California rejected those cuts in their budget submission to the Governor, and the Governor struck a deal with the legislature to protect funding for K-12 schools, including funding for ASES programs.

When schools and learning centers eventually reopen their doors, afterschool and summer learning programs will allow parents to return to work with the assurance that their children are safe and receiving a continuation of learning and care after the final school bell rings.

In the meantime, I want to thank the Governor and the Legislature for working together to ensure that afterschool remains fully funded going into next year. And I especially want to thank our amazing afterschool and summer learning educators who are standing by, ready for their next opportunity to equip their students with the knowledge and skills they need to succeed. 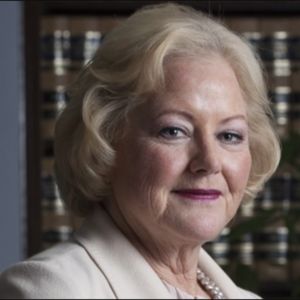