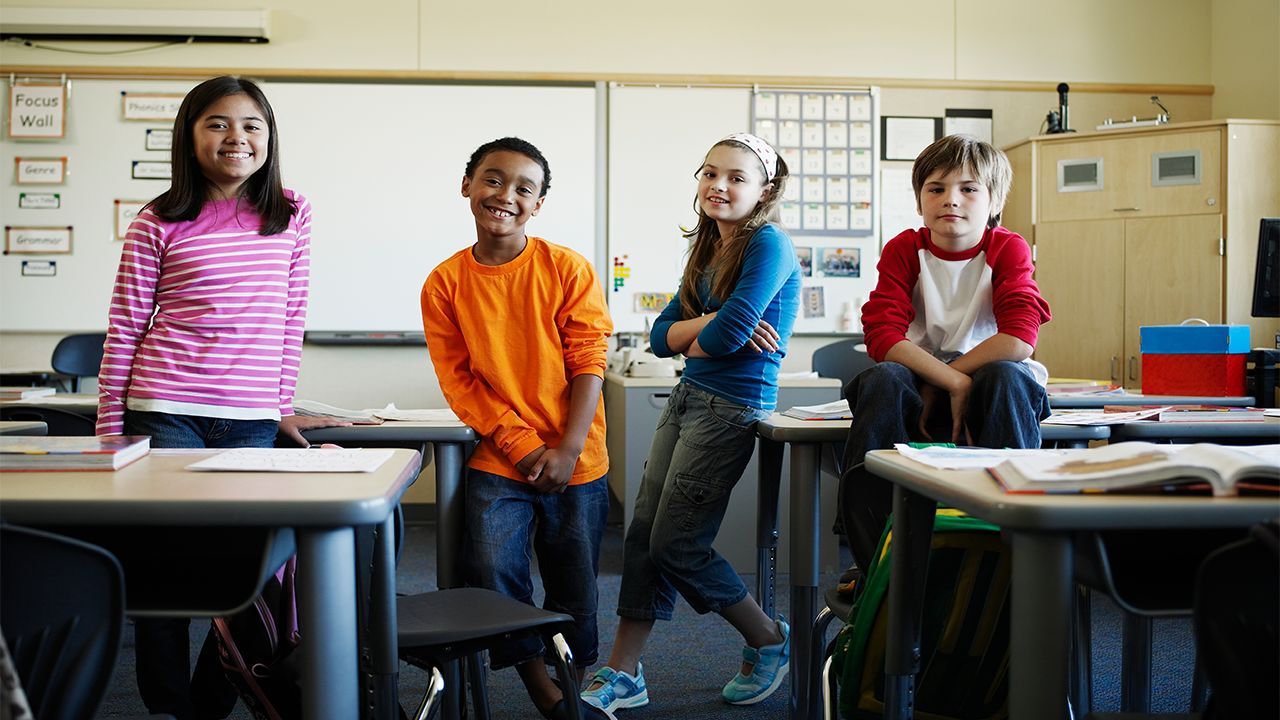 Afterschool programs can help improve the lives of Ohio’s youth

Ohio speakers at a virtual panel made the case for increased funding for vital education that increases opportunities for learning, fitness and nutrition.

Gen. Ashcraft began by noting that he and his fellow Mission: Readiness members are gravely concerned that 71 percent of young adults in America and in Ohio are currently ineligible to serve in the military. This rate is due to lack of educational attainment, a background with crime or drugs, or because they’re overweight or obese. He stated that research has proven that afterschool programs can help fight all of those factors.

“As a matter of national security, it is absolutely essential that our youth be given the opportunity to grow up well-educated, physically fit, and prepared for productive lives,” Ashcraft explained. He also praised afterschool programs for “stepping up to provide full-day programs in areas where schools have decided to provide all virtual or hybrid learning environments, to get meals into the hands of families in need, and to connect and check in with youth who might be feeling left out or forgotten during these isolating times.”

Ashcraft cited the recent Mission: Readiness research report entitled Breaking Point, which outlined the critical moment we have reached in our fight against childhood obesity, malnutrition, and food insecurity. In particular, this report focuses on the pandemic’s impact on food insecurity and child malnutrition, and how both contribute to a growing national security crisis.

He continued, “Food insecurity, or the lack of access to affordable, healthy foods, can result in consuming cheaper and more accessible food, which often lacks nutritional value. This perpetuated cycle is one of the causes of the obesity epidemic in America. Today, obesity disqualifies one in three adults from being able to serve in uniform.”

Moreover, obesity harms military preparedness even among those currently serving. One study found that active duty soldiers with obesity were 33 percent more likely to suffer musculoskeletal injury, contributing to more than 3.6 million injuries among active duty service members between 2008 and 2017.

Afterschool programs are also a smart investment of taxpayer dollars at the state and federal levels. Research shows that every dollar invested in high-quality afterschool programs can save at least $3 in return. This savings comes from the increased earning potential, reduced future dependence on welfare, increased academic performance, and reduced involvement in crime of kids who participate in these programs.

Following General Ashcraft, Cuyahoga Metropolitan Housing Authority Chief Andrés González, a member of Fight Crime: Invest in Kids for the past twelve years, discussed the public safety benefits of afterschool. Chief González’ jurisdiction, which includes public housing in the City of Cleveland, is the eighth-largest public housing agency in the United States.

Chief González began by sharing that Fight Crime members are protecting public safety by promoting solutions that steer kids away from crime. Members are solutions-oriented to help kids be safe and successful in their communities, setting them up for success in life.

“Last fall, Fight Crime: Invest in Kids released a research report that detailed how high-quality afterschool programs help lower crime, improve behavior, and increase academic success,” González explained. “Since 2000, juvenile arrest rates have decreased by 70 percent nationwide, partially due to increased access to high-quality afterschool programming, as evaluations of a number of programs have demonstrated.” Despite that decrease, the report showed that Ohio juvenile crime peaks between 2-6 p.m. on school days, with about 28 percent of all juvenile crime on those days occurring during the hours following the final school bell.

Research also indicates that high-quality afterschool programming can reduce dropouts and increase graduation rates, yet six in ten US inmates do not have a high school diploma. In today’s labor market, law enforcement knows that finishing high school can greatly improve a young adult’s options and quality of life.

Chief González shared a powerful observation, noting that he grew up in the very public housing he works to keep safe. “I know that many vulnerable youth yearn to feel like they belong in their community and to build positive relationships with those around them,” he noted. “Afterschool programs are a proven prevention measure, providing a safe space for youth in vulnerable communities; critical supports so that parents can work; caring mentors for young people; and enrichment activities that help to rectify issues of inequity in our education system—inequities that the current public health crisis has starkly highlighted.”

Many law enforcement agencies across Ohio and the country partner with afterschool programs to foster more positive, personal relationships between officers and youth in communities they serve. Juvenile crime hurts not only innocent victims, but often can set the offender on a life of crime and incarceration. Cleveland has seen decreases in violent crime and property crime over the past fifteen years, but too many youth continue to fall into cycles of crime, violence, and poverty.

Although organizations such as the Greater Cleveland Neighborhood Centers Association’s Partners For Student Success Program provide afterschool and summer camp to many of Cleveland Metropolitan School District scholars over the past decade, we know that many are still underserved. Over the past two years P4SS has reached over 1,200 youth and connected with almost 500 parents/caregivers, yet, in Ohio, over 430,000 school-age children (23 percent) are alone and unsupervised during the hours after school. Chief González concluded by saying “one of the smartest public safety investments we can make as a society is increasing access to high-quality afterschool programming.”

Watch video of the event below: