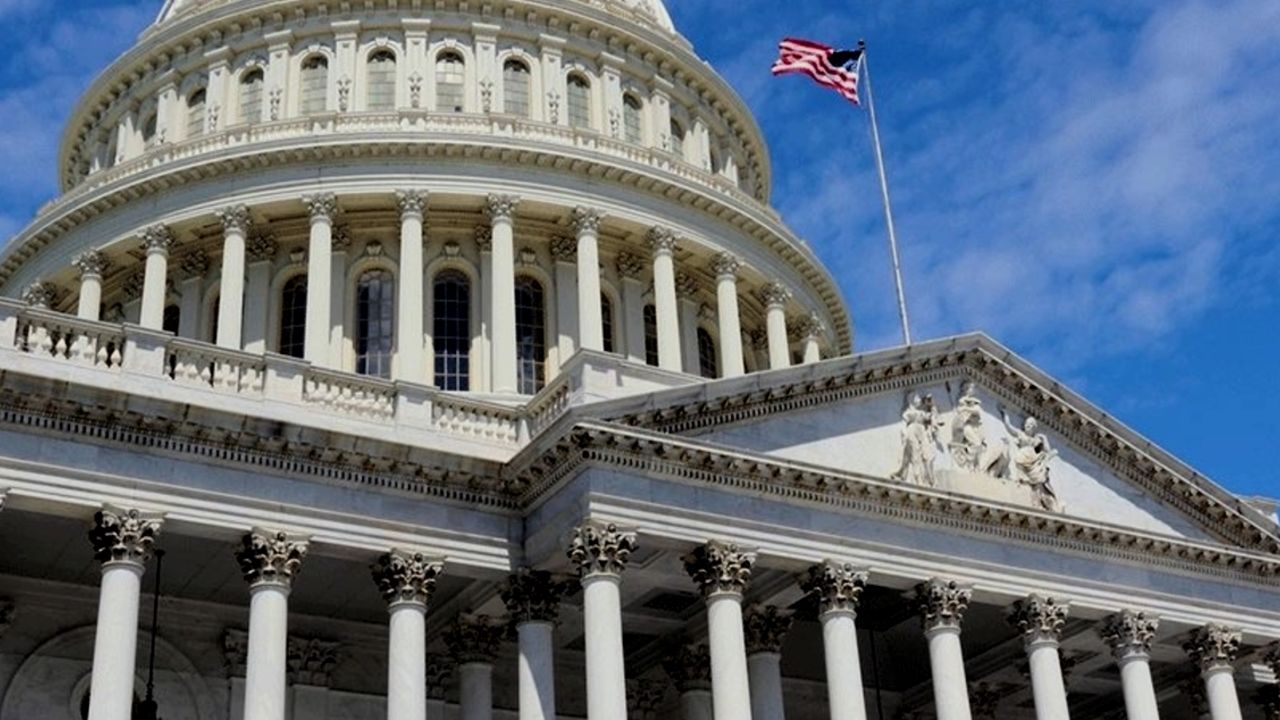 According to the Department of Defense, 71% of young Americans are unable to serve in uniform, largely due to poor education, obesity, or a record of crime or drug abuse. “These factors largely fall outside of the Department of Defense’s purview, but have an immense impact on the ability of the military to recruit new servicemembers,” wrote Fraser and Loy. “Without coordinated action, these trends pose a significant threat to the future of the all-volunteer force.”

A Senate Armed Services Committee recommendation supported by Mission: Readiness and included in the Committee’s accompanying report for the Fiscal Year 2021 National Defense Authorization Act urged the Secretary of Defense to “collaborate with the Secretaries and Administrators of relevant Federal departments and agencies…with the purpose of taking a holistic approach to addressing issues that ultimately impact the ability of the military services to recruit new servicemembers.”

“Today’s major barriers to enlistment are a problem for the military, but they are not the military’s problem to solve,” said Ben Goodman, National Director of Mission: Readiness. “America’s education and child nutrition policies are directly related to America’s national security, and require interagency collaboration to keep our nation strong and secure.”

The interagency effort recommended by the Senate Armed Services Committee would direct the Secretary of Defense to bring together the heads of the Departments of Agriculture, Education, Health and Human Services, and Justice to take a holistic look at military recruiting.