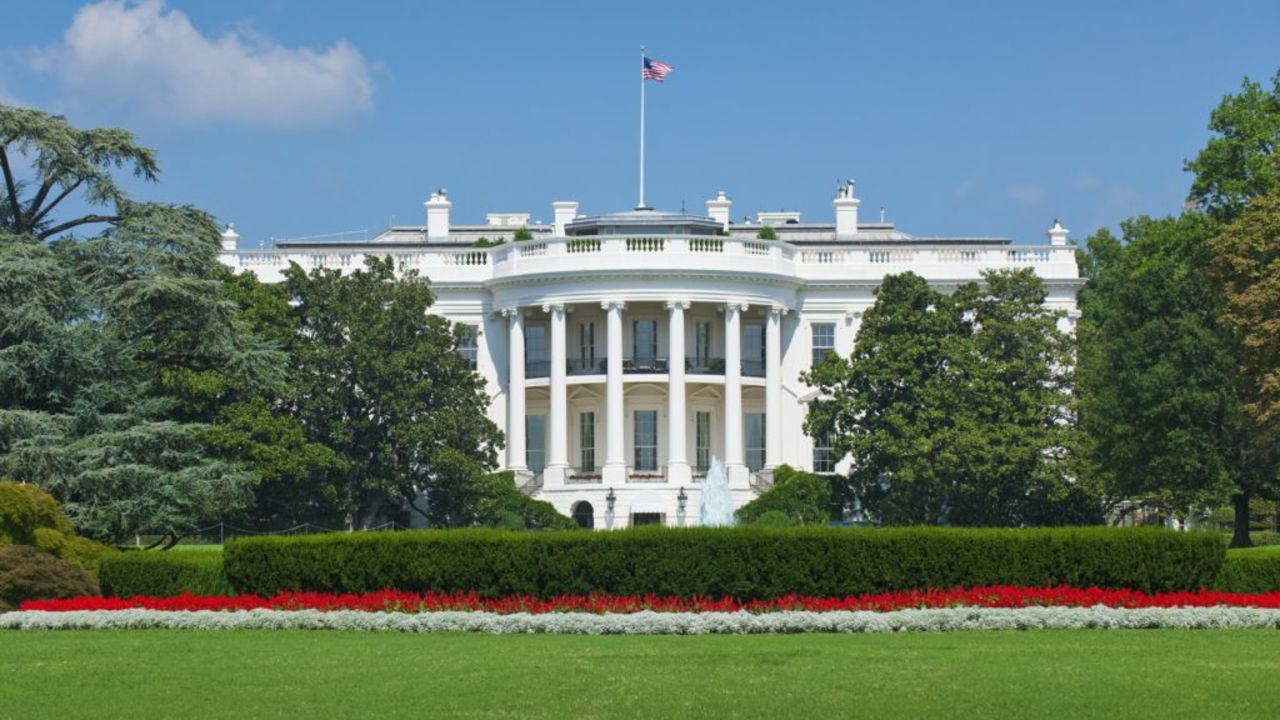 Washington, DC – Today, Mission: Readiness congratulated Tom Vilsack on his confirmation by the U.S. Senate to serve as the nation’s 32nd Secretary of Agriculture.

“On behalf of the retired admirals and generals of Mission: Readiness, I wish to congratulate Secretary Vilsack on his confirmation today. During his previous service, I was proud to join hundreds of retired admirals and generals to stand with Secretary Vilsack to make school meals healthier and prepare America’s children for success,” said former Kentucky Adjutant General Allen Youngman. “We look forward to again working with the Secretary to strengthen America’s child nutrition programs critical to the health of America’s children and future national security.”

Mission: Readiness strongly supported passage of the landmark 2010 Healthy, Hunger-Free Kids Act. Under the leadership of Secretary Vilsack, implementation of the law has resulted in healthier school meals, critical in the fight to reduce growing rates of child obesity, the leading medical barrier to military service.

For leadership on school meal reform, Mission: Readiness and Secretary Vilsack were among the first recipients of the Inaugural Jean Mayer Prize for Excellence in Nutrition Science and Policy, awarded in 2018 by the Friedman School of Nutrition Science & Policy at Tufts University. Secretary Vilsack has also served as an advisor to Mission: Readiness as a member of its parent organization’s Senior Policy Council.

Mission: Readiness is a national security organization of nearly 800 retired admirals and generals working to mitigate the major barriers to enlistment and prepare children to serve their nation in any way that they choose. Major General Dean Allen Youngman, U.S. Army, Retired, served as the 50th Adjutant General of the Commonwealth of Kentucky. He retired in 2003 after spending more than 34 years in service to the United States in the Army, Army National Guard, and United States Army Reserve.