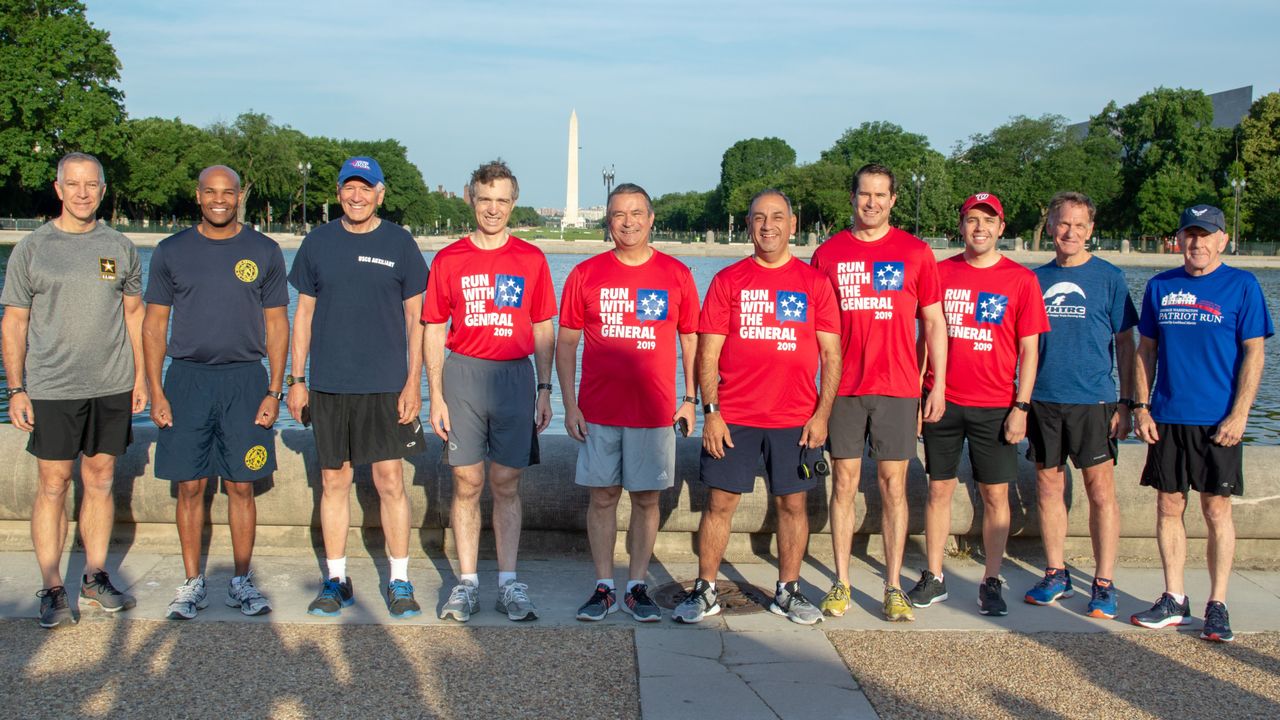 Washington, D.C. – Mission: Readiness congratulated former U.S. Representative Gil Cisneros after yesterday’s announcement that President Biden will nominate him to serve as Under Secretary of Defense for Personnel and Readiness. During his service in Congress, Cisneros championed many bipartisan Mission: Readiness national security priorities focused on eliminating barriers to enlistment by mitigating childhood obesity through consistent access to healthy food.

“Gil Cisneros understands that our national security depends on reversing the child obesity crisis that disqualifies one in three young Americans from being eligible to serve in uniform. In Congress, Cisneros consistently stood with Mission: Readiness in support of efforts to increase access to fresh and nutritious food and to promote physical activity,” said Lieutenant General (Ret.) Norm Seip, U.S. Air Force. “Mission: Readiness congratulates Congressman Cisneros on the nomination to this key post, and looks forward to working with him following his confirmation to reverse America’s recruitment crisis.”

During his service in the U.S. House of Representatives, Cisneros supported a number of Mission: Readiness initiatives. In 2019, he provided opening remarks and at the Mission: Readiness “Run with the General” on Capitol Hill before running a 5k with Mission: Readiness members and a bipartisan group of Members of Congress. In 2020, Cisneros signed a letter from a bipartisan group of Congressional veterans that resulted in the U.S. Department of Agriculture extending critical school meal flexibilities to ensure childrens’ access to fresh and nutritious foods during the pandemic.

Cisneros, a U.S. Navy veteran, represented California’s 39th Congressional District from 2019 to 2021. The Under Secretary for Personnel and Readiness is the principal advisor to the Secretary of Defense for a variety of priorities including recruitment, force readiness, force management, and health affairs.

Mission: Readiness is the national security organization of nearly 800 retired admirals and generals focused on eliminating the major barriers that disqualify 71% of young Americans from being able to serve in uniform. Lieutenant General Seip spent 35 years in service to the United States and serves as Chairman of Mission: Readiness’ parent organization, Council for a Strong America.

Photo (above): Cisneros and other special guests at the 2019 Mission: Readiness Run with the General.