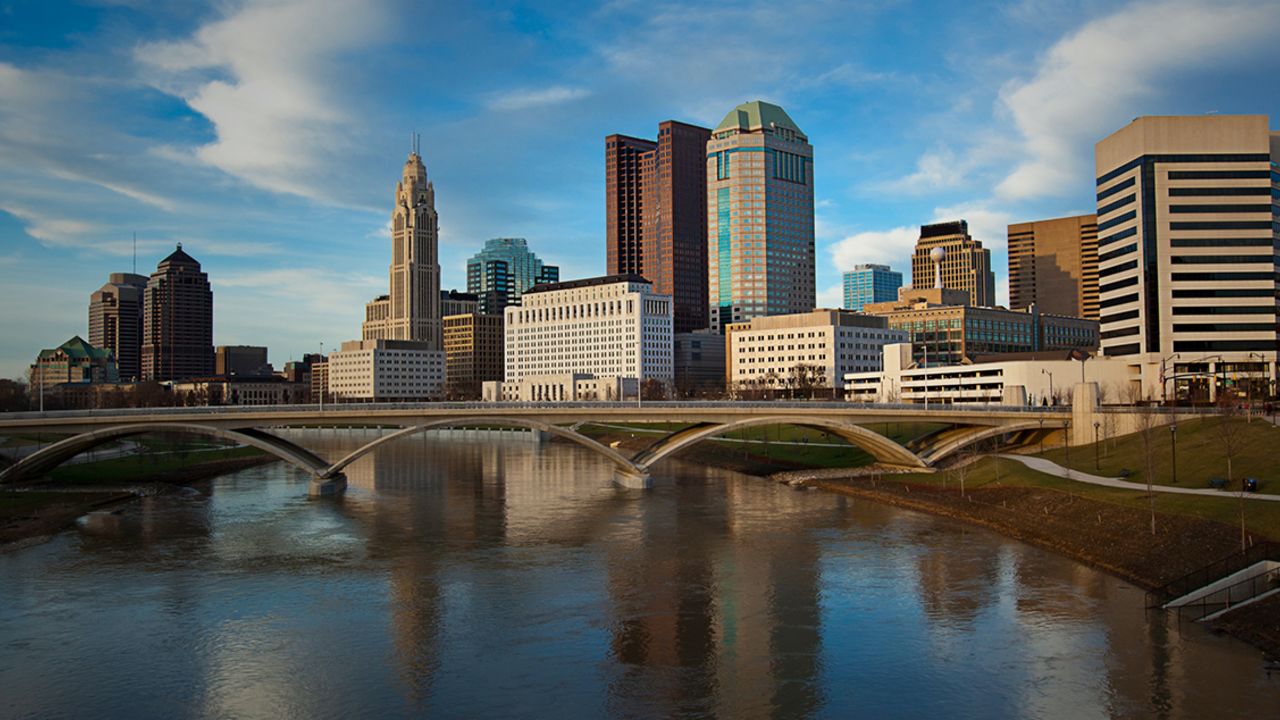 Washington, D.C. – Mission: Readiness congratulated U.S. Congressman Steve Stivers today on his announcement that he will depart Congress next month in order to lead the Ohio Chamber of Commerce. Stivers, who has served in the Ohio Army National Guard since 1988, was promoted to the rank of Major General in December 2020.

“On behalf of the nearly 800 retired admirals and generals of Mission: Readiness, I thank Congressman Stivers for his service to the people of Ohio and the United States. As an Army general, Steve knows that our national security strength depends on the strength of the next generation. In Congress, he’s been a stalwart supporter of efforts to prepare America’s kids for success,” said Major General (Ret.) Paul J. Sullivan, U.S. Air Force, of Mission: Readiness. “Mission: Readiness looks forward to working with him in his new role to ensure that Ohio kids are prepared to succeed in whatever role in the workforce they choose to pursue.”

Mission: Readiness is a national security organization of nearly 800 retired admirals and generals working to mitigate the major barriers that keep 71% of young Americans from being eligible to serve in uniform. Major General (Ret.) Paul Sullivan, a former Adjutant General for Air for the Ohio Air National Guard, spent 38 years in service to the United States, culminating in his assignment as Chief of Staff of NORAD and USNORTHCOM.