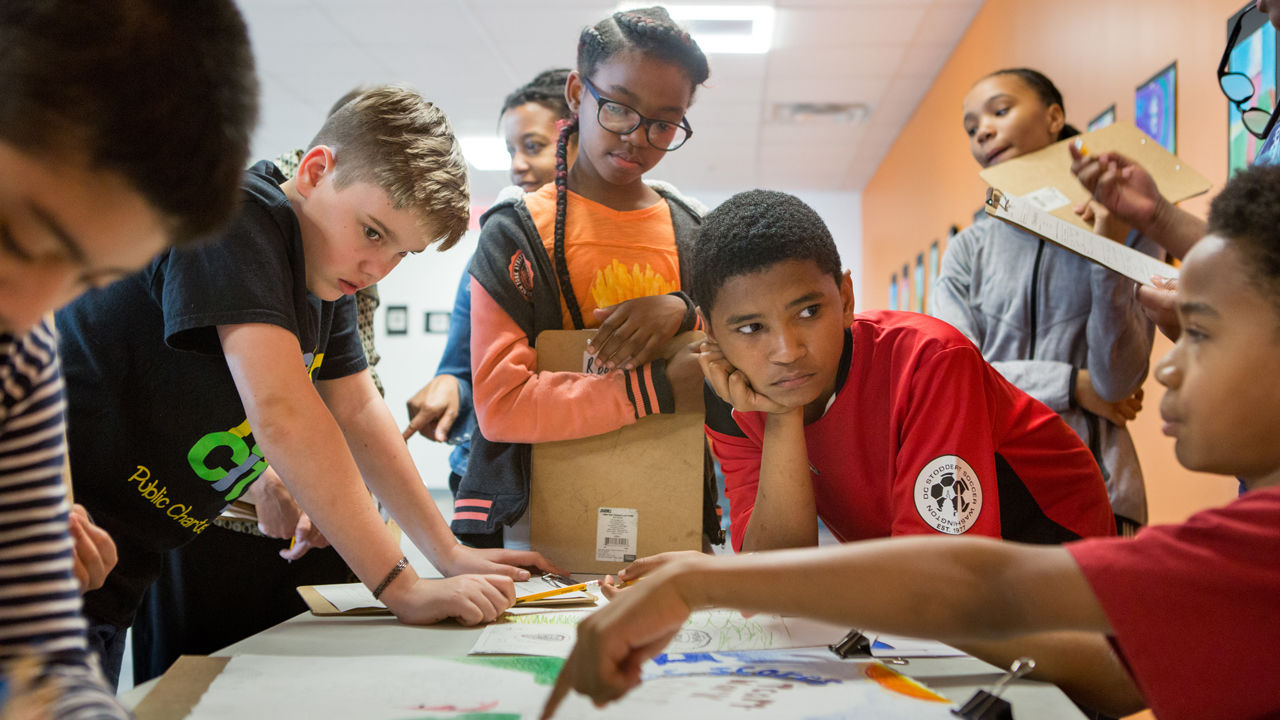 In 1997, facing congressional and state legislation that was aimed at toughening juvenile crime laws as juvenile crime was spiking, Fight Crime: Invest in Kids made the argument that instead of getting tougher on juvenile crime, we should invest in programs that can curb crime before it happens.

Using juvenile arrest data collected by the FBI from several states, the report showed that juvenile arrests peaked between the hours of 3-6pm during the weekday, right after the school let out. The report argued that instead of implementing curfews on youth and increasing penalties for juvenile crime, we should “provide students with quality after-school programs, and constructive recreational and community service activities” to reduce juvenile crime.

The report, was released with then-Attorney General Janet Reno and several other law enforcement leaders and crime survivors, received extensive media coverage - over 25 million media impressions. The voices of Fight Crime: Invest in Kids members, along with other partners including the Afterschool Alliance, helped create bipartisan support for afterschool programs that eventually led to Congress expanding the federal 21st Century Community Learning Center program - the only federal funding source dedicated exclusively to supporting local afterschool, before-school and summer learning programs - from $40 million to $1 billion in 2001. The program now serves nearly 2 million students nationwide and Fight Crime: Invest in Kids members still speak out in support of these critical investments in our nation’s youth.