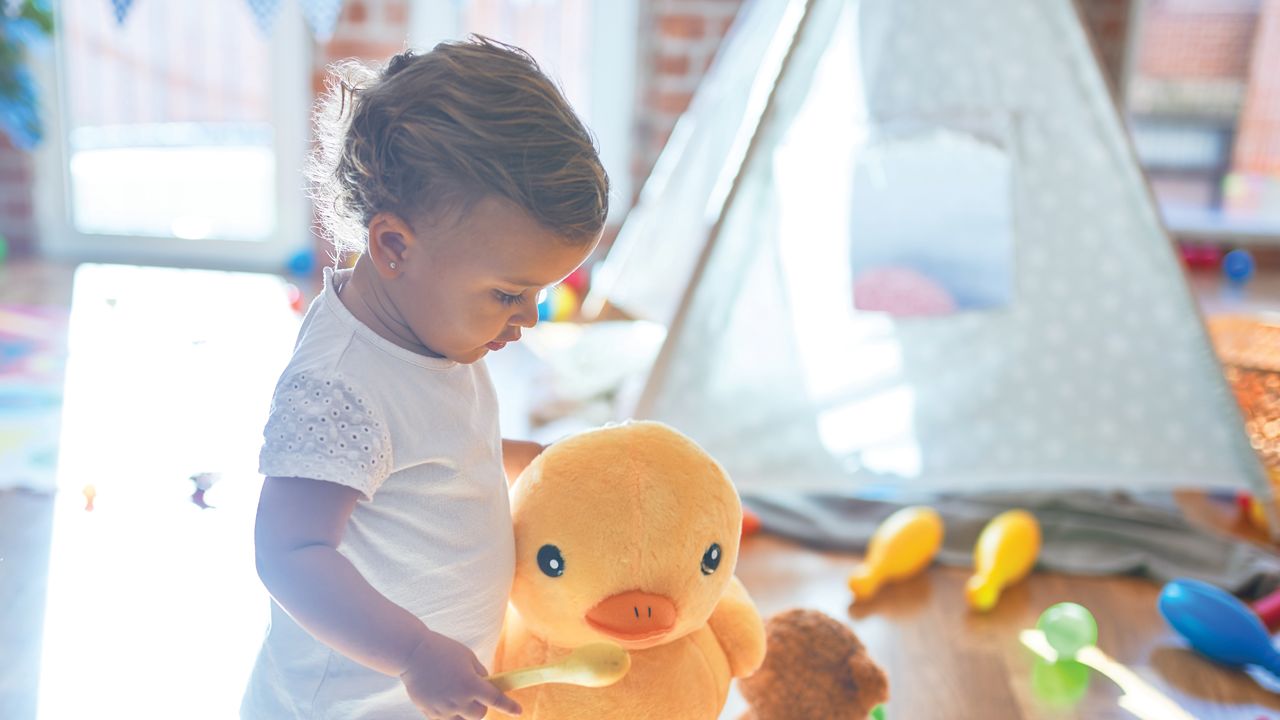 In 2002, Fight Crime: Invest in Kids members and staff worked with Arnold Schwarzenegger on Proposition 49, a successful ballot initiative that increased California’s afterschool budget from $121 million to $550 million.

California ended up investing more than three times as much money for afterschool programs than every other state combined, and the number of programs across the state quadrupled from 1,000 to 4,000.

Then San Francisco District Attorney Kamala Harris worked with Fight Crime: Invest in Kids to spotlight the issue of preschool programs in California, and participated in press conferences and report releases around the demand and high cost of early childhood education in California.