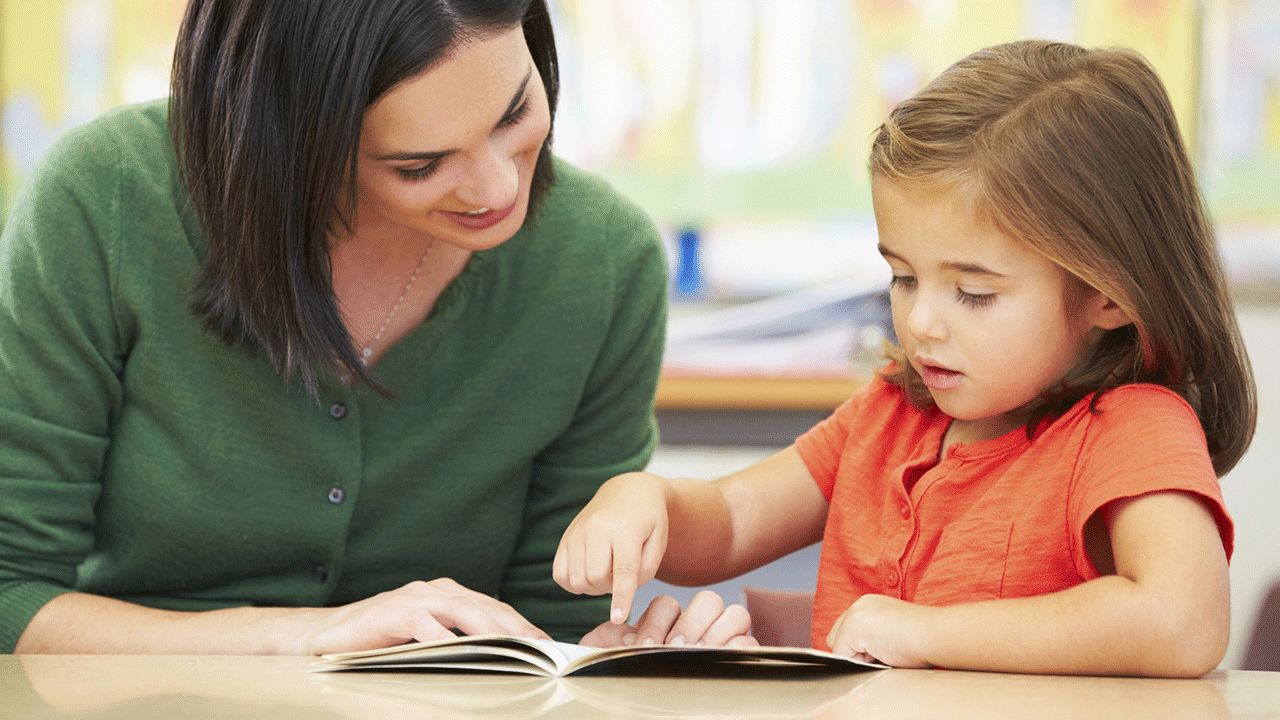 2005: After a large push from Fight Crime: Invest in Kids members, the U.S. House passes Head Start Reauthorization. On the Senate side, Oregon Senator Smith started a “Dear Colleague” letter in support of the bill, garnering support from other members of Congress. And by 2007, President Bush signed the bill into law. From this bill came critical changes in evidence-based quality standards, such as the requirement that lead teachers have BAs.

2006: Members support the Education Begins at Home Act passage through meetings with members of Congress and press events.

2013: Oregon members work with Youth, Safety, and Justice on the passage of H.B. 2192, a bill aiming to prevent K-12 suspension and expulsion. With Fight Crime: Invest in Kids’ support and report–Classmates not Cellmates–the bill passes through the Oregon legislature with no votes of opposition.

2017: The office is instrumental in limiting budget cuts to state pre-K programs by about $10 million.