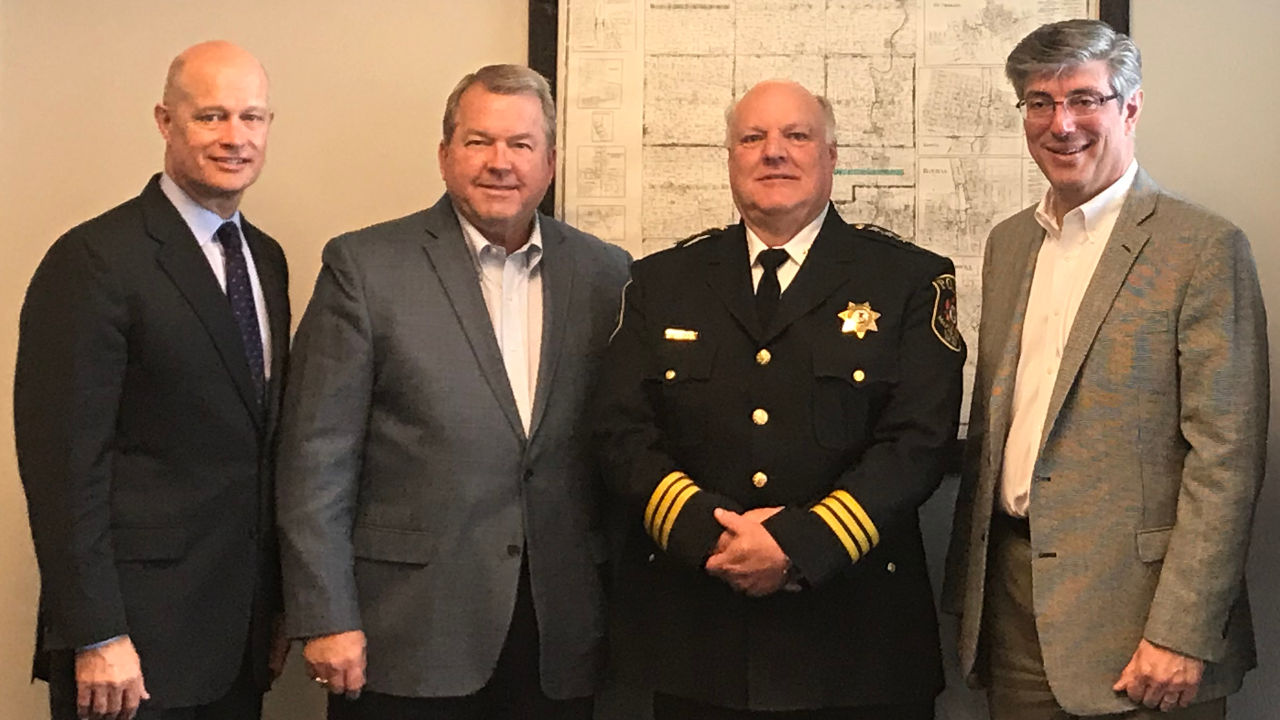 Over two years of advocacy work conducted by Fight Crime: Invest in Kids Illinois members, as well as support from ReadyNation and Mission: Readiness members, has led to an improved approach to more equitably award $100 million in Early Childhood Construction Grants (ECCG).

Research shows that children who participate in quality early childhood programs are more likely to succeed in school and less likely to commit crime later in life. The physical infrastructure of these programs is an important component of this, ensuring that kids have adequate, safe, and appropriate places to learn — and the statewide needs are enormous. Illinois awards construction grants for that purpose, and the ECCG initiative was established in 2009 to help pre-K, child care, and birth-to-3 providers statewide.

We need to provide our children with quality early childhood programming to set them up to succeed in life, and that starts with having sound and adequate infrastructure to house these vital programs.

The legislators took things a step further. This past spring, Rep. Ugaste filed legislation (HB3563) that would remove the flat, 10 percent local match required of all ECCG grantees and replace it with a sliding-scale approach to better reflect the financial circumstances of individual programs and communities. He credited the idea to his past conversations with Fight Crime: Invest in Kids members.

Joined by ReadyNation and Mission: Readiness, Fight Crime: Invest in Kids worked to garner bipartisan support for the legislation throughout the General Assembly’s spring session. While the bill passed unanimously in the House, it began to stall in the Senate, until Fight Crime: Invest in Kids and partners were able to work with legislative leadership to add the provisions of the bill to the state’s omnibus FY22 Budget Implementation Act. This ensured that it passed the General Assembly and was signed into law.

This is an exciting step forward to provide more equitable funding for the infrastructure of early childhood programs, and another demonstration of the power of law enforcement voices supporting wise, research-proven investments in children’s well-being. We applaud the work of our Fight Crime: Invest in Kids members who helped make this happen, and we look forward to further helping the next round of ECCG grants become reality for the children, parents, and providers who need their assistance statewide.