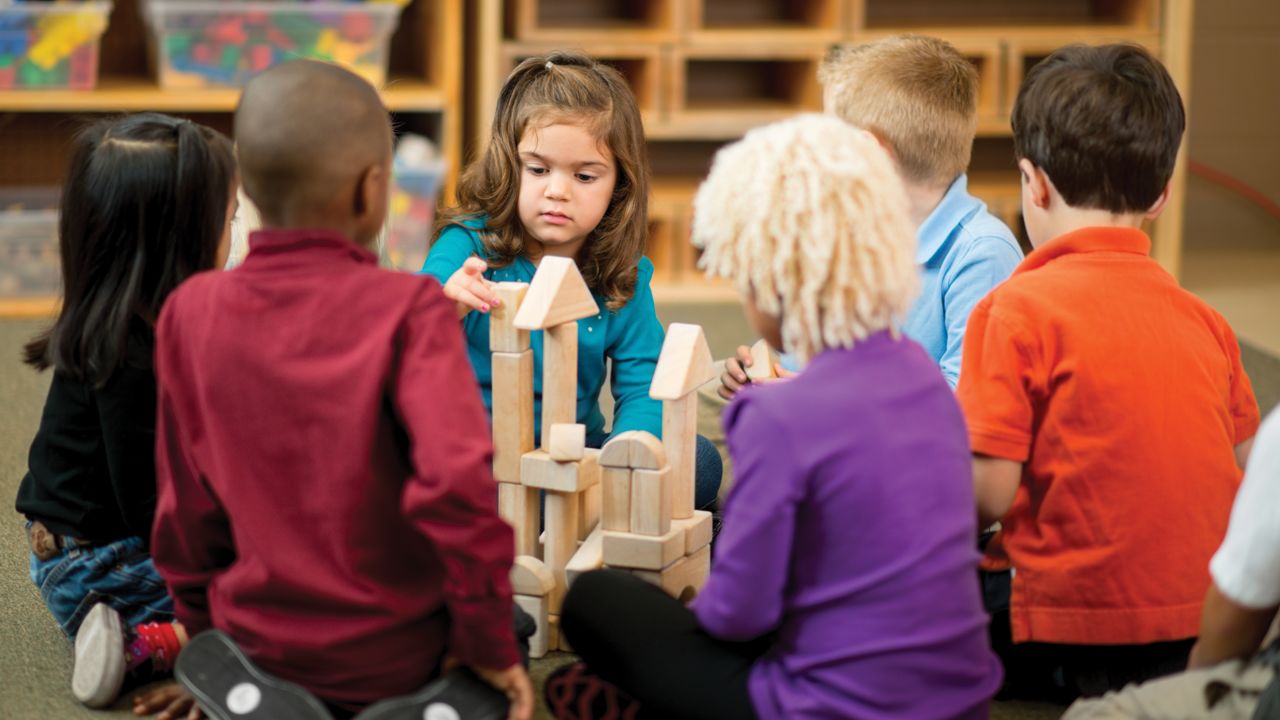 Business and our economy have an important stake in the next state capital plan that Illinois policymakers are discussing this spring. Projects such as road construction and bridge repairs are essential to – quite literally – keeping commerce moving.

Yet there’s another bricks-and-mortar business concern that state leaders should keep in mind, too: the physical infrastructure needs of preschools, child care centers, and other early childhood programs. 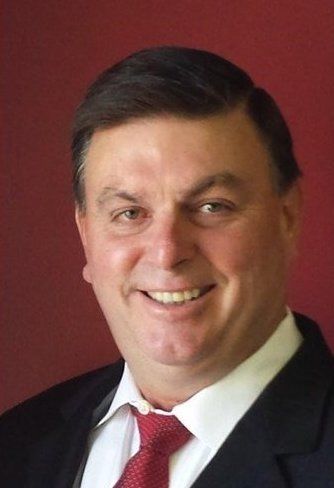 Business leaders increasingly support avenues for strengthening children’s early learning opportunities – and, in many communities, physical-infrastructure limitations present some of the biggest challenges.

There is a research-proven connection between solid workforce skills and the investments we make in young children’s learning and development. High-quality early education has been shown to boost kids’ chances of doing well in school and graduating on time. The technical and nontechnical skills that employers expect in their workers are, ideally, shaped from those workers’ earliest years of life and growth.

That’s why business leaders increasingly support avenues for strengthening children’s early learning opportunities – and, in many communities, physical-infrastructure limitations present some of the biggest challenges.

A recent survey by the Illinois State Board of Education (ISBE) revealed the need for more than 200 new preschool classrooms statewide, and that’s just among the 40 percent of school systems that responded. It doesn’t count other school districts, or community-based providers of early childhood services.

Thankfully, the last state capital plan set a good precedent that we should follow again today: the creation of an Early Childhood Construction Grants program, to help support building and renovation needs in communities with particularly underserved populations of young children. Its $45 million in resources went quickly, overwhelmed by more than a half-billion dollars in requests by school-based and non-school, nonprofit service providers.

Through Senate Resolution 85/House Resolution 87, a bipartisan group of Illinois lawmakers is calling for the state to retain that effort and grow its resources in the next capital plan, setting $250 million as a target amount. I join other members of the ReadyNation business-leader network in support of this direction – and new ISBE data, released late last year, underscore why.

In a first-ever, statewide assessment of incoming kindergarteners, conducted in fall 2017, teachers rated 42 percent as unready for school across all three of these crucial areas of learning: math, language and literacy, and social and emotional development. Far too often, the children who struggle with school readiness later wind-up as job applicants who struggle to join and succeed in the workforce.

We need to do better by young children, our future workforce. Ensuring them proper learning space is one answer. And state capital plans only seem to come around once a decade, so let’s make sure we get this right for them.