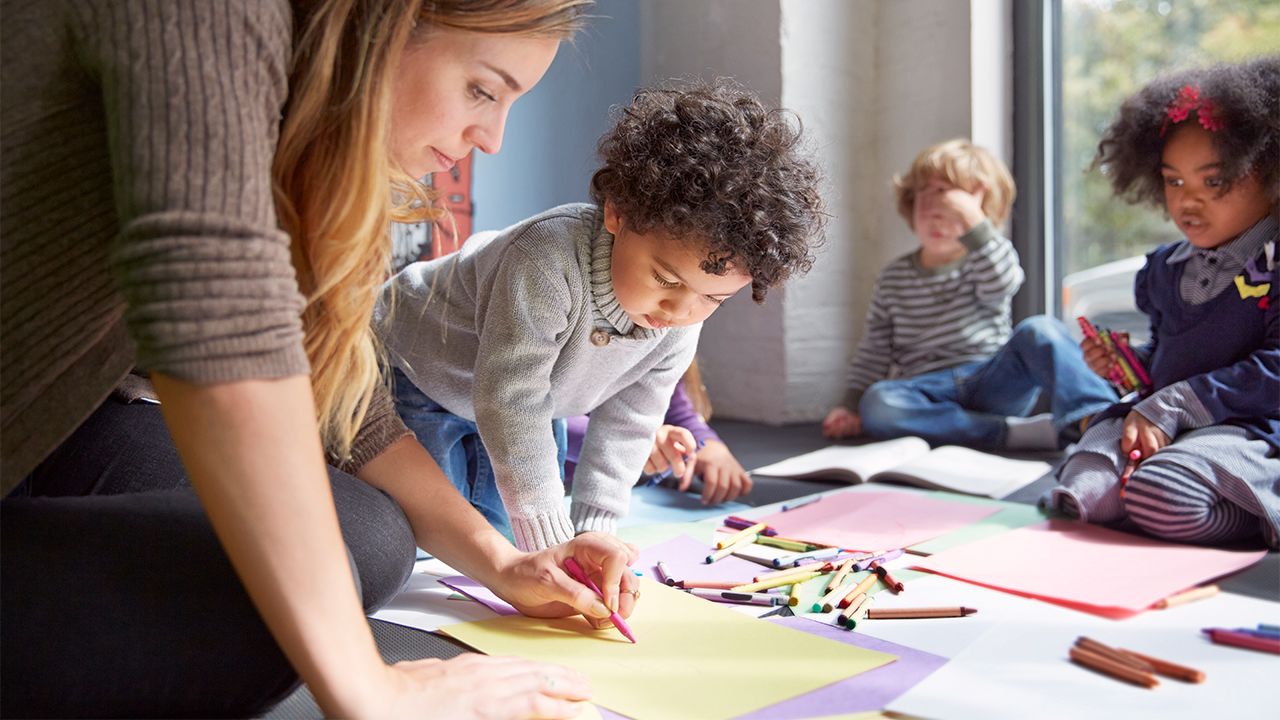 2013 | In September, Fight Crime: Invest in Kids launched a national campaign called, “I’m the Guy You Pay Later” in support of early childhood education, and used messaging that was inspired by members’ perspectives. Members knew instinctively that if we invested in youth programs, we could reduce incarceration rates and save money in the long run on criminal justice costs. The I’m the Guy You Pay Later research report, which was produced as part of this campaign, backed this claim with concrete data.

The campaign reached an audience of 67 million people. Included in this was a monumental interview with Fight Crime: Invest in Kids members and NBC correspondent Tracie Potts. The interview aired on 54 stations in 26 states in just 24 hours, reaching 24 million households across the country. The US Secretary of Education also retweeted Fight Crime: Invest in Kids’ campaign materials!

Finally, as part of this campaign, Fight Crime: Invest in Kids sent a letter to every member of Congress, which was signed by over 1,000 members from all 50 states. The organization followed up the letter with a then-record 22 Congressional meetings in a single day