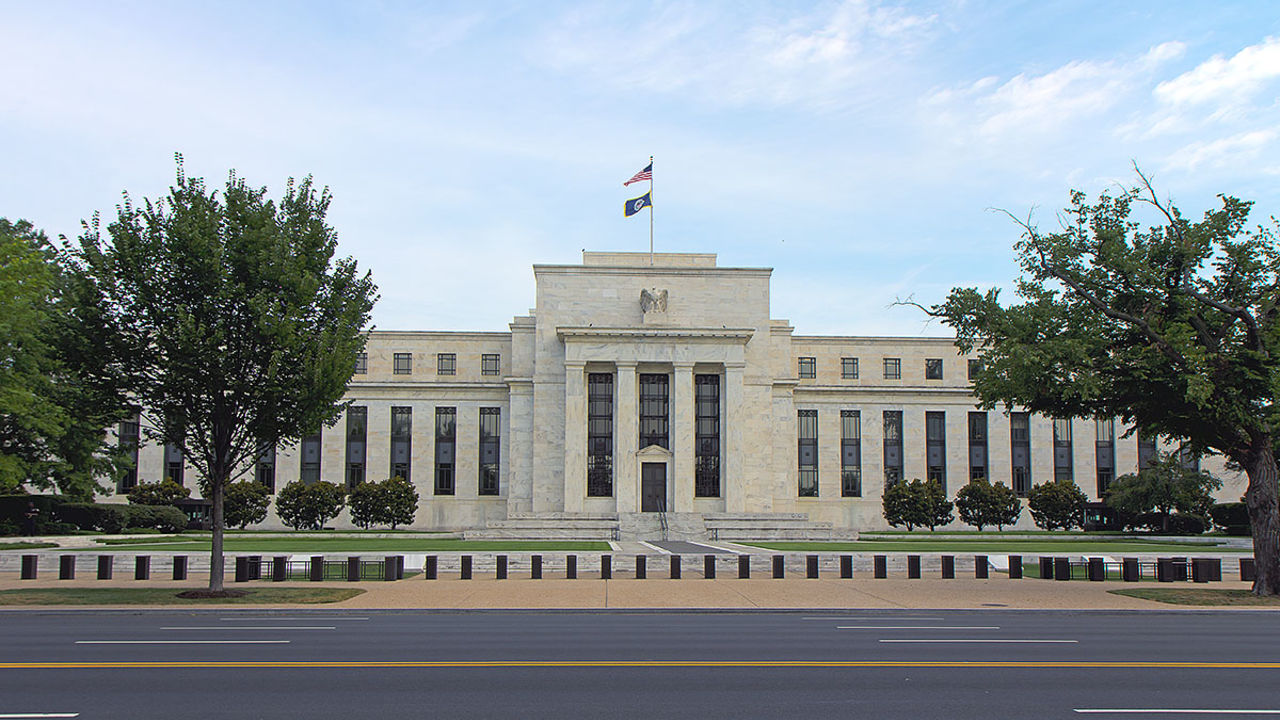 Since 2004, the leaders of America’s central bank have endorsed preschool as a key economic development strategy

The Federal Reserve System, created by Congress in 1913, serves as the nation’s central bank. The System consists of a seven member Board of Governors with headquarters in Washington, D.C., and 12 Reserve Banks located in major cities throughout the U.S. Under Chair Janet Yellen, Federal Reserve leadership has endorsed high­-quality early childhood education as a key economic development strategy.

Access to quality early childhood education has improved since the 1990s, but it remains limited. 41% of children were enrolled in state or federally supported programs in 2013.