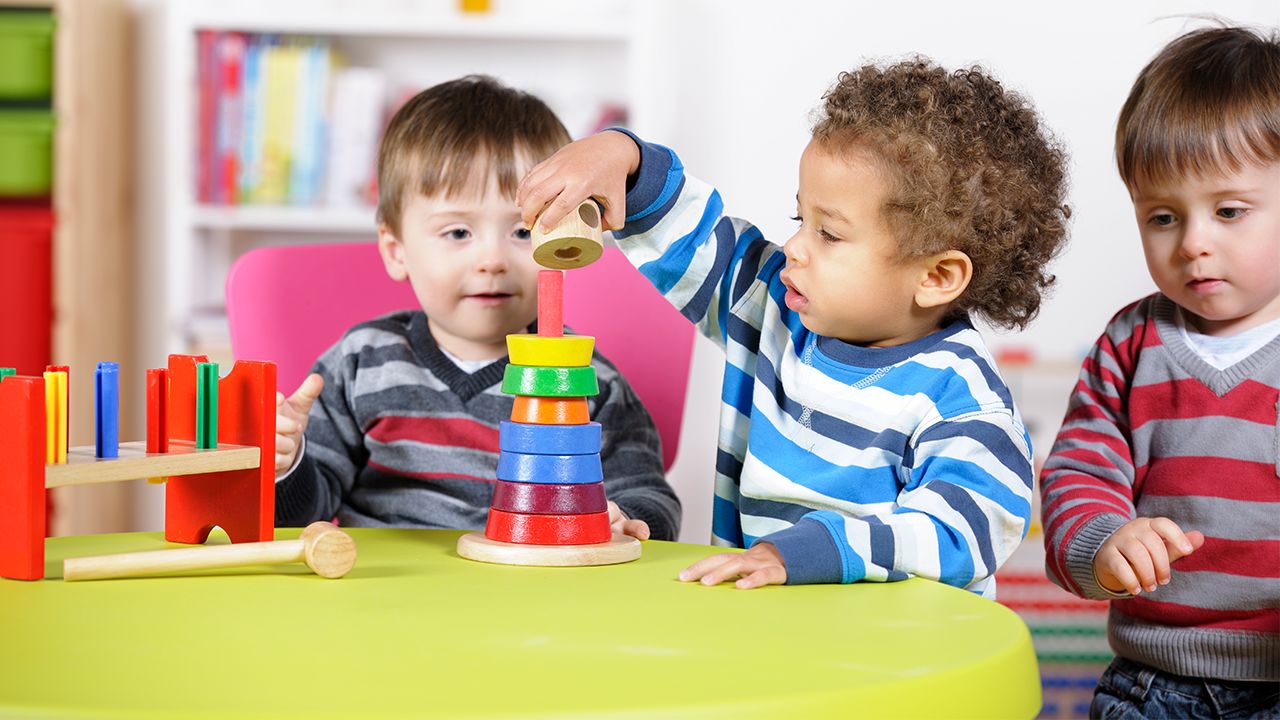 What would be the impact in your state?

Expanding access to preschool would serve an additional six million children across the nation. An independent cost-benefit analysis of universal preschool programs showed that they can return, on average, a “profit” (economic benefits minus costs) to society of more than $15,000 for every child served. The benefits accrue due to increased test scores, which are associated with higher earnings in adulthood, as well as decreases in costs to society, such as children being held back in school or needing special education.

Applying this estimated $15,000 per child net benefit to the six million additional children served, our nation could realize a return on investment of $90 billion over the lifetime of these children. See the map below for the estimate for your state.

High-quality early education provides one of the best ways to set children on the path to success and help them avoid becoming involved in crime later. Congress should act to bolster the early education system, to reap economic and societal benefits, including increased public safety.