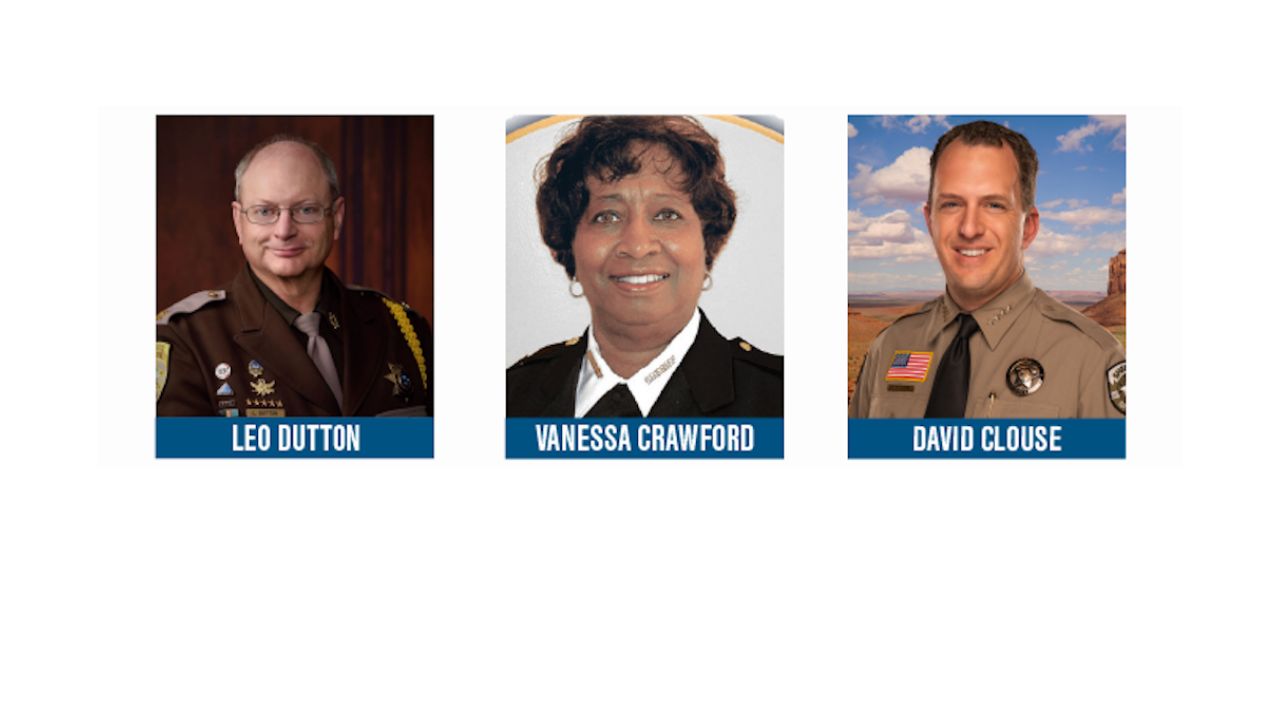 A federal preschool investment would return an estimated $3 for every dollar spent, in reduced criminal justice expenses and other savings. That’s the top-line message of the latest Fight Crime: Invest in Kids research brief, Preschool Key to Boosting School Success and Enhancing Public Safety. Law enforcement leaders from three states joined forces on February 17th to release the brief during an online event. The leaders—sheriffs from Arizona, Montana, and Virginia—shared state-by-state breakdowns in estimated ROI, ranging from $11.71 billion in California, to $2.01 billion in Arizona, to $1.93 billion in Virginia, $240 million in Montana, and $90 million in Vermont.

Researchers estimated that a recent proposal for preschool funding, which would enable six million more children to enroll in preschool, could net a $90 billion return on investment (ROI) nationwide.

Each child enrolled as a result of the funding could yield an estimated lifetime ROI of slightly over $15,000, according to the brief. The $15,000 figure source is an independent cost-benefit analysis by a nonpartisan government research organization. The ROI comes via several factors, including increased test scores, which are associated with higher earnings in adulthood, as well as decreases in costs to society, such as expenses created by children being held back in school, needing special education, or engaging in criminal activity later in life.

“We know the best way to keep young people from becoming involved in crime later is to give them an early start that points them away from a life impacted by crime,” said Petersburg, Virginia Sheriff Vanessa Crawford. “Today’s research brief shows that every dollar we spend on high quality preschool will produce approximately three dollars in return over the life of the children who participate in a high-quality preschool program.”

“Instead of the cost of providing preschool, we need to start focusing on the cost of not providing it,” said Navajo County, Arizona Sheriff David Clouse. “That’s exactly the conversation this ROI data can help us shift to. This is important data, and it’s a powerful argument for finally making progress as a nation in providing education at an early age.”

Decades of research show that the experiences children have in their earliest years, during a period of critical brain growth, set the foundation for future development and success. Voluntary, quality preschool education can improve academic performance—including high school graduation—and reduce the risk that participants will become involved in crime later.

Children who attend high-quality preschool are more likely to arrive at kindergarten ready to learn, with enhanced early math, language, and literacy skills. They’re also less likely to be held back in school or to need special education, and more likely to be proficient in reading and math.

The event and report highlight important data that shows that improving access to affordable, quality early education is not only vital to our children, but to our long-term public safety and crime prevention.