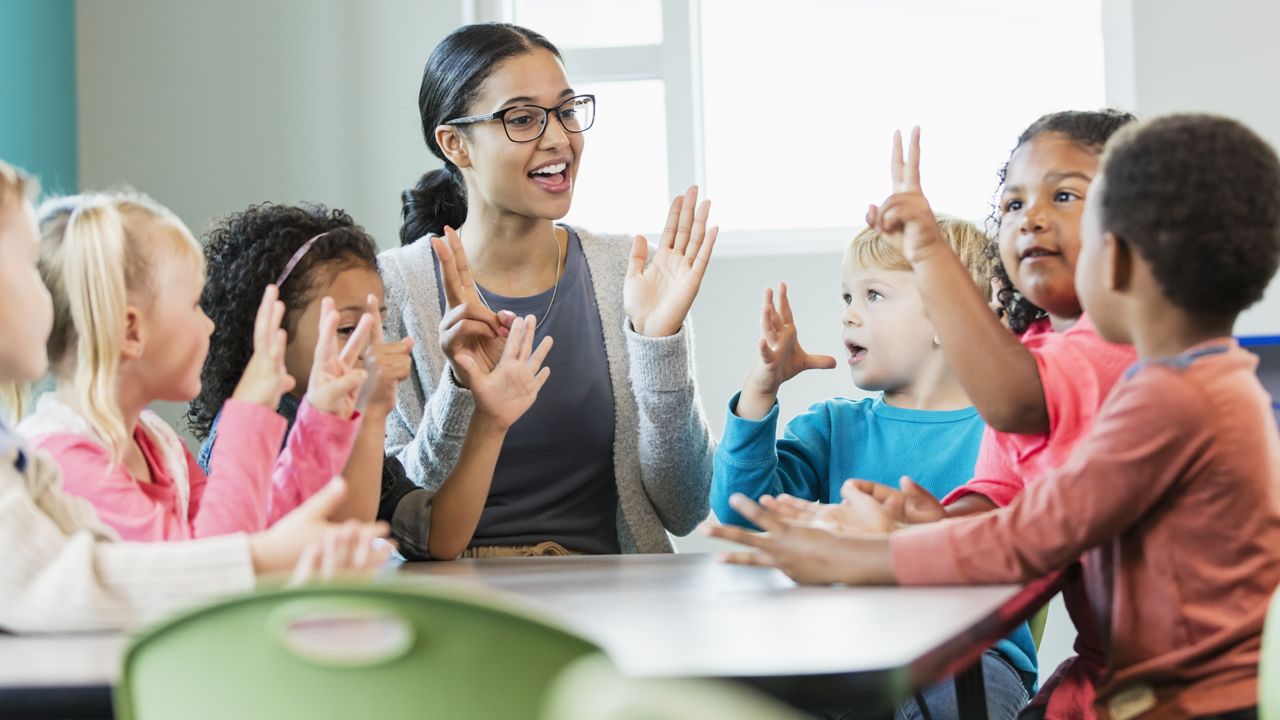 The law enforcement leaders of Fight Crime: Invest in Kids have advocated for 25 years for investments in policies and programs that put kids on the path toward productive lives. We know that one of the best ways to keep young people from becoming involved in crime later on is to make sure they have a foundation for educational success in their earliest years. In particular, by providing access to high-quality preschool education for kids today, we can see less crime and incarceration in the future, while reaping enormous economic and societal benefits. Policymakers must help our state realize these benefits by continuing to invest in early education.

An independent cost-benefit analysis of universal preschool programs, such as California is beginning to implement, showed that they can return, on average, a “profit” (economic benefits minus costs) to society of more than $15,000 for every child served (or approximately $3 for every dollar spent). The benefits accrue due to increased test scores, which are associated with higher earnings in adulthood, as well as decreases in costs to society, such as children being held back in school or needing special education. A previous cost-benefit analysis by the same researchers found that the “profit” increased to more than $22,000 per child served when preschool programs targeted children from families with low incomes and the calculation included the programs’ benefits due to crime reduction.

Applying the estimated $15,000 per child net benefit to approximately 781,000 additional children who would be served by expanding preschool to all 3- and 4-year-olds under recent federal proposals, our state could realize a return on investment of nearly $12 billion over the lifetime of these children.