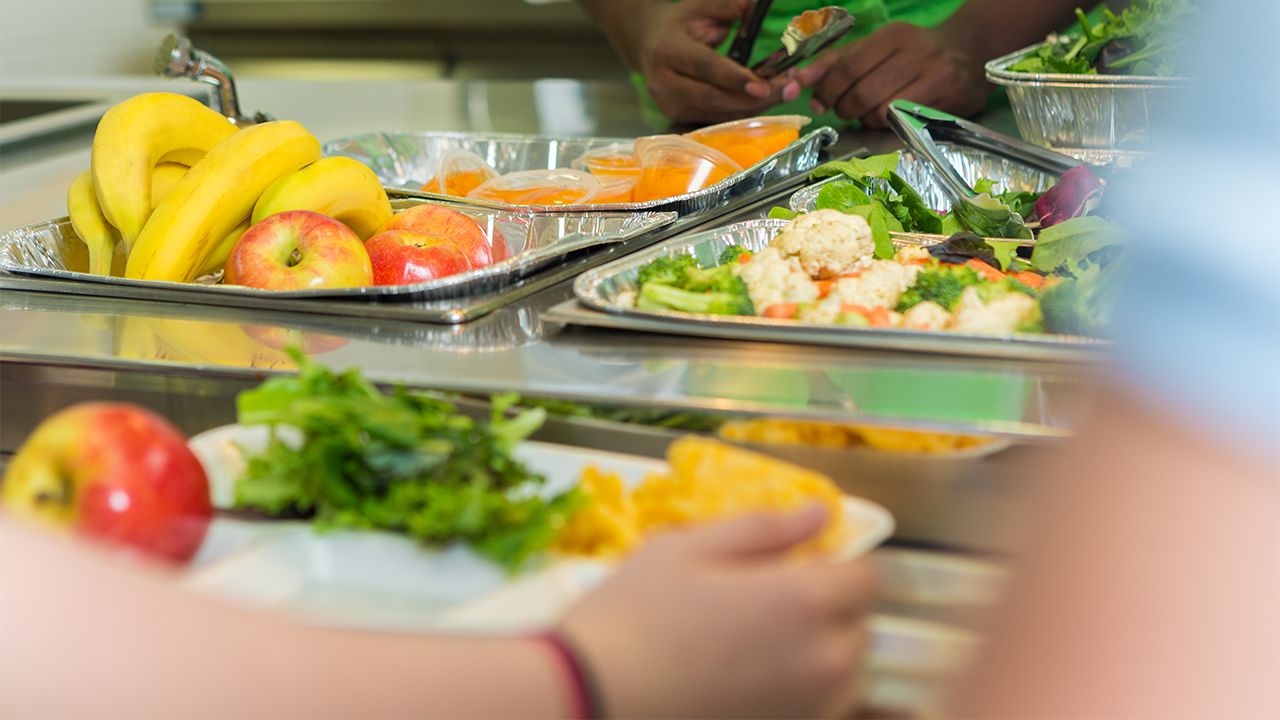 As Kentucky emerges from a devastating pandemic, food insecurity and childhood obesity need to get more attention—because the pandemic likely exacerbated those problems. That’s the message from the state’s food security advocates, convened on a virtual panel discussion by Mission: Readiness, and with remarks from the U.S. Army Recruiting Command.

“Right now, the accepted figure from the U.S. military is that 31 percent of Americans between 17 and 24 would not meet core eligibility requirements due to obesity, a form of malnutrition often caused by food insecurity. And it’s possible that the percentage is even higher than 31 percent,” said Major General (Ret.) Michael Davidson, U.S. Army, a former Adjutant General of Kentucky and a member of Mission: Readiness. “In Kentucky, 37 percent of adults, and 24 percent of children ages 10-17, were obese in 2020.”

“Our nation can’t recruit the personnel it needs, in part because kids aren’t eating healthy,” Davidson added. “That’s why we believe it is imperative to support proven nutrition programs that provide young people with reliable access to fresh and nutritious foods.”

Mission: Readiness prepared a report in 2020 on the challenges in Kentucky, A Fresh Start for Kentucky Kids: Increasing access to fresh and nutritious food can help strengthen national security. It found that 72 percent of youth between the ages of 17 and 24 in Kentucky cannot serve in the military due to issues such as lack of education, a record of crime or substance abuse, or medical disqualifiers; even higher than the currently accepted national rate of 71 percent. Obesity is one of the main medical disqualifiers, and rates of obesity among young people are on the rise.

Other participants at the forum included Kate McDonald, the Campaign Director for No Kid Hungry Kentucky and its affiliate, KY Kids Eat, Martin Richards, the Executive Director of Kentucky’s Community Farm Alliance, and Michael J. Halligan, the CEO of God’s Pantry Food Bank, which distributes surplus and donated food in 50 counties in Central and Eastern Kentucky. Representatives from the U.S. Army Recruiting Command, based in Fort Knox, KY, also joined the discussion.

Halligan believes healthy childhood nutrition in Kentucky (and the rest of the nation) has suffered during the pandemic.

“More than 20 percent of young people 18 and under in Central and Eastern Kentucky were food insecure as of 2019, before the start of the pandemic—that’s more than 72,000 kids,” Halligan said. “We know food insecurity today is higher because of COVID. We have a pretty good network of organizations in our state that can respond to needs, but there’s still more work to be done, and there are specific needs that must be addressed.”

The panelists stressed that continuing the fight against food insecurity will require action by lawmakers, including steps at the federal level.

“During the pandemic, meal programs have been able to reach kids when they’ve needed food the most, thanks to flexibilities allowed by USDA waivers,” said Kate McDonald. “But the waivers are going to expire June 30 if Congress doesn’t act to extend them—and hundreds of thousands of kids may miss out on meals. For kids in Kentucky and across the country to keep getting the food they need, Congress must extend those nutrition waivers. If the waivers expire at the end of June, many schools and community organizations will not be able to reach children during the summer months.” McDonald wrote an op-ed on the issue in the Louisville Courier-Journal in February.

Martin Richards focused on winning strategies that are helping deliver healthy foods to Kentucky families, like the Kentucky Double Dollars program his organization partnered to launch in 2017. The program enables recipients of federal WIC (Special Supplemental Nutrition Program for Women, Infants, and Children) and SNAP (Supplemental Nutrition Assistance Program) benefits to stretch their benefits at farmer’s markets throughout Kentucky.

“If we can continue to provide access to healthy, locally-grown fruits and vegetables for families, and provide direct economic support for our hard-working farming communities, then this program will continue to make an impact that matters,” Richards said. “It helps tremendously that access to healthy food has broad support. That enables us to build broad, effective alliances to make progress.”