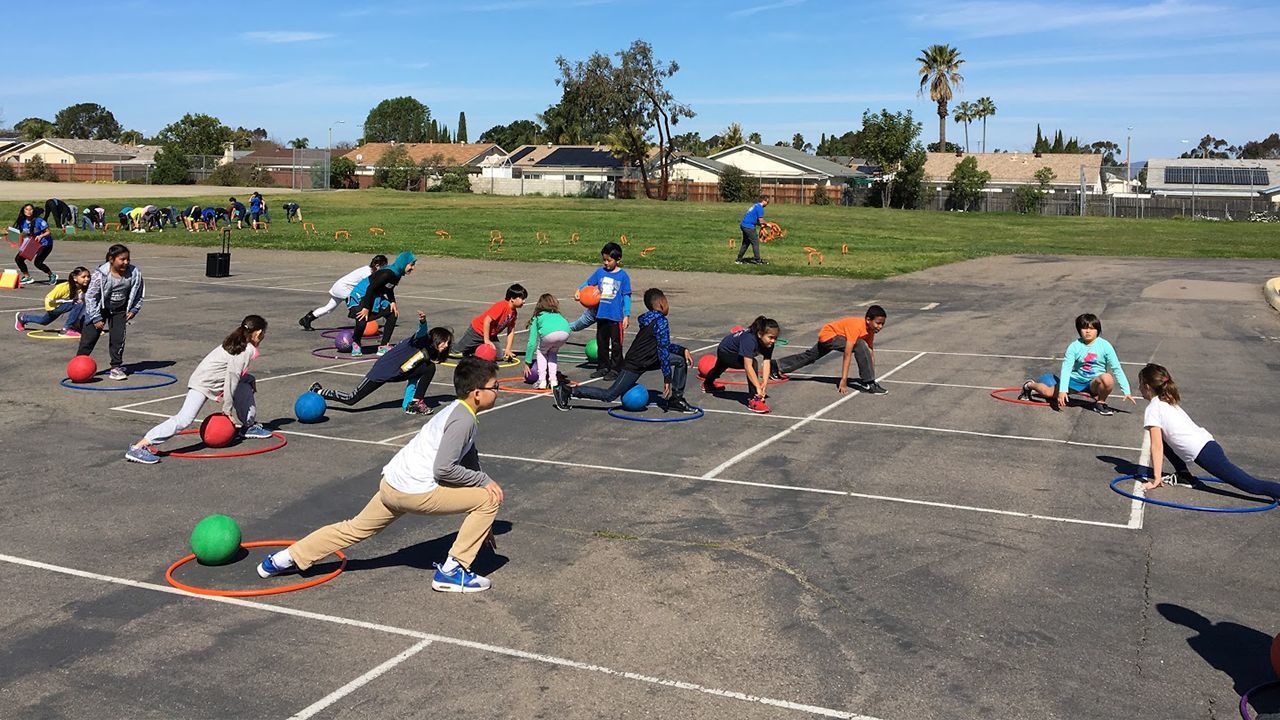 Celebrate Spring by Getting Active Outside

Two Mission: Readiness members share how they stay active and why they are so passionate about physical fitness.

Today marks the first day of spring, and throughout much of the country a welcome return to warmer weather. As the temperatures rise, it is a perfect time for kids to get outside and get active! 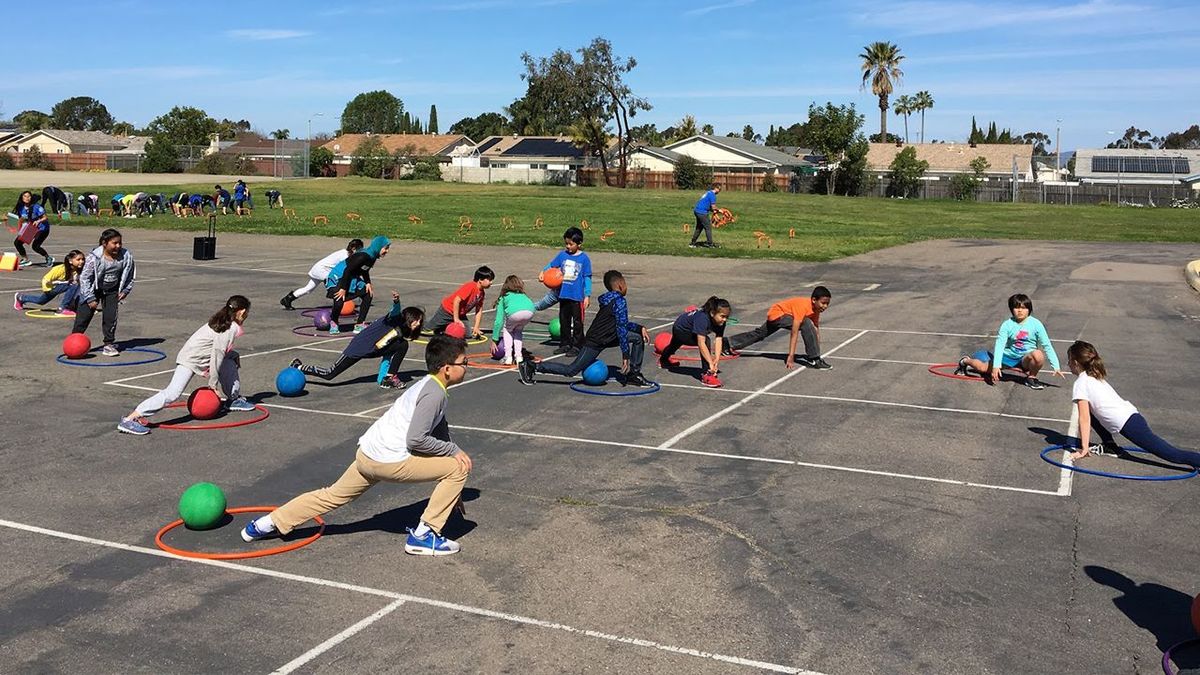 Research shows that regular exercise promotes development and physical and mental health in children, and that students who are active perform better in school than those who are inactive. Further, as we all know, regular exercise also plays a significant role in promoting health and preventing chronic illnesses, such as heart disease, cancer, Type 2 diabetes, and osteoporosis.

Tell us a little bit about your background with physical fitness and how you stay active today.

I was lucky enough to spend most of my 32-year Army career in Special Forces and Ranger units. That requires a marathon-running level of physical fitness. It became an everyday habit that carried over after I left the Army.

I stay fit today with running (5k’s, not marathons) and bicycling in 30- to 50-mile bike events in the United States and usually one overseas ride each year. In February 2018, I repeated a bike trip to Vietnam.

What specific benefits do you experience from staying active?

Exercise keeps you healthy. Sitting around makes you lethargic, both physically and mentally.

How did your physical fitness impact your career in the military?

Soldiers do what they see their commander doing, from captain to general. If you are a commander that runs with the troops, carries a rucksack and jumps out of airplanes, your leadership challenges are half met. The rest of those challenges get a lot easier.

Can you share one of your favorite outdoor activity-related memories? 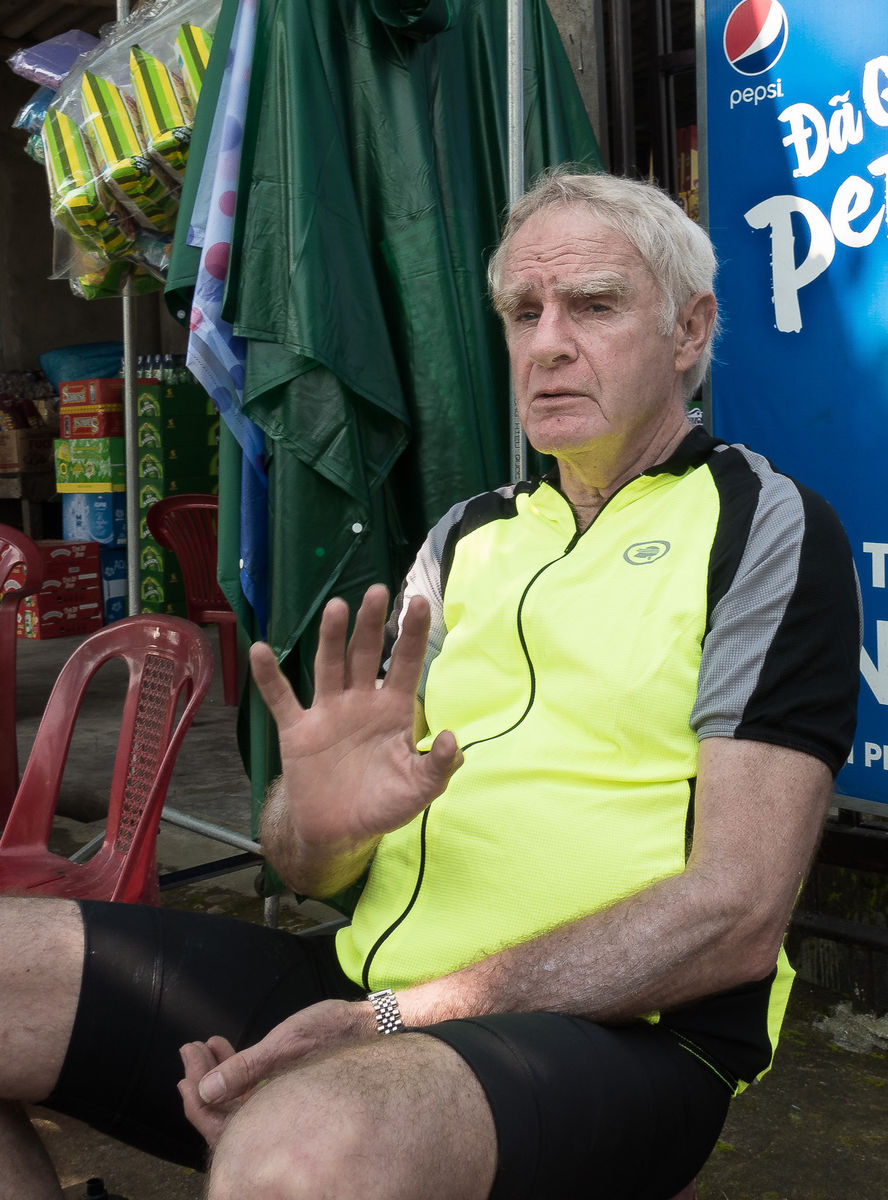 In 2005, I rode my bike over the Hai Van Pass, a 3,000-foot mountain along the coast of Vietnam near Danang. The French army had many bitter battles on that mountain during the French Indo-China war in the early 1950s, and the American army did as well in our war there. In many rides since, I have never seen another bike on the mountain. I passed a firebase where a unit I later commanded lost five soldiers in one night. At the top of the mountain, there are two French block house forts, a testament to a failed military strategy. It was a tough ride but at the top, the view over Danang Bay was breathtaking. More, I was in a place of great history.

Tell us a little bit about your background with physical fitness and how you stay active today.

I played sports in grade school and high school. I was also in the marching band in high school which required significant physical activity. Preparing for duty in the Marine Corps, I stayed in shape in college by running. I was very active during my 36 years in the Marine Corps. During that time, I did pull-ups, sit ups and ran almost daily. I’ve also completed 6 marathons, and have been an active cyclist, having ridden my bicycle across the states of Texas, Tennessee, Idaho, and parts of Montana, Washington State and two Canadian provinces. I still keep in shape today at 61 through cycling, walking, running and pull ups. 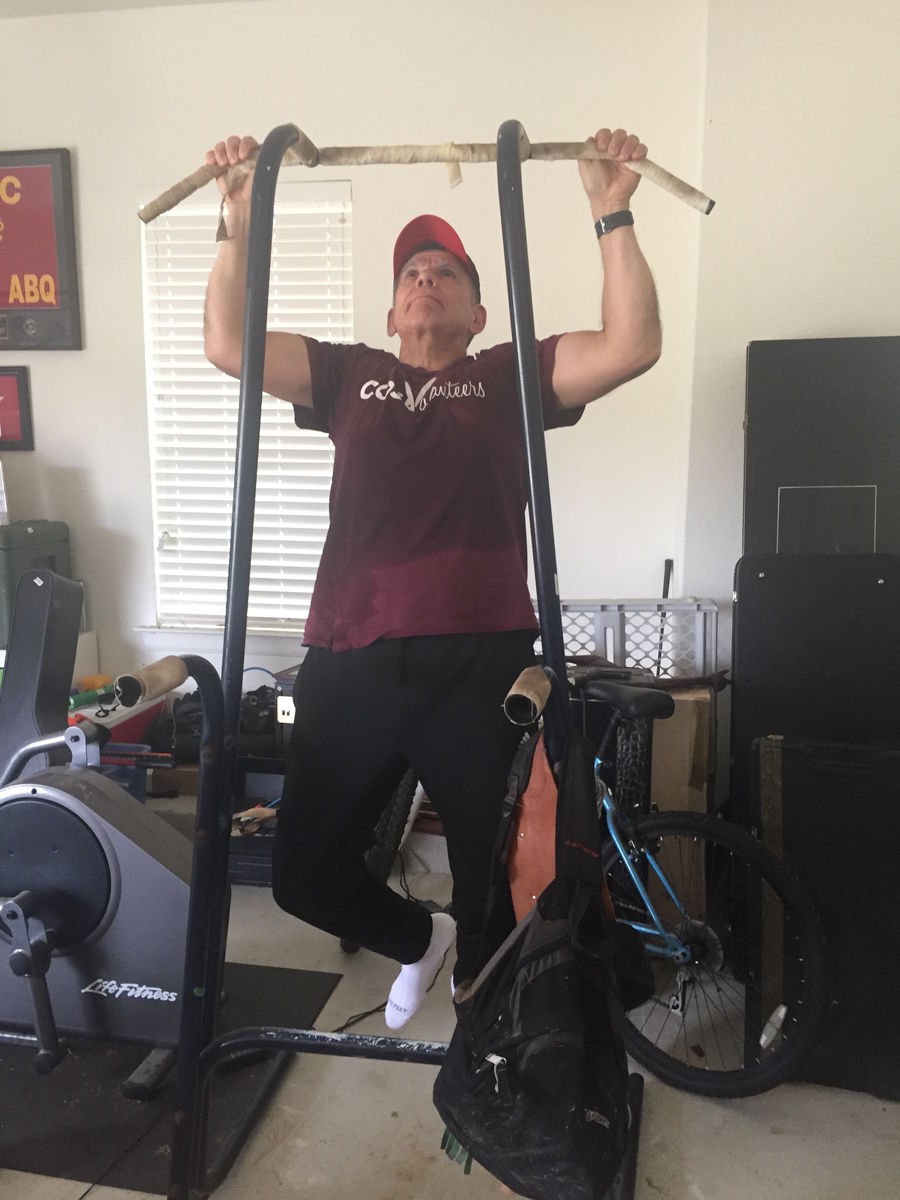 What specific benefits do you experience from staying active?

Benefits include a clear mind, mitigating health issues such as heart attacks, bone density, colds, etc. It increases my strength, decreases stress, and gives a positive outlook on life.

How did your physical fitness impact your career in the military?

Physical fitness was a big part of my military career. It made a big difference as a leader as my young troops saw my example – it also helped me during arduous combat deployments.

Can you share one of your favorite outdoor activity-related memories? 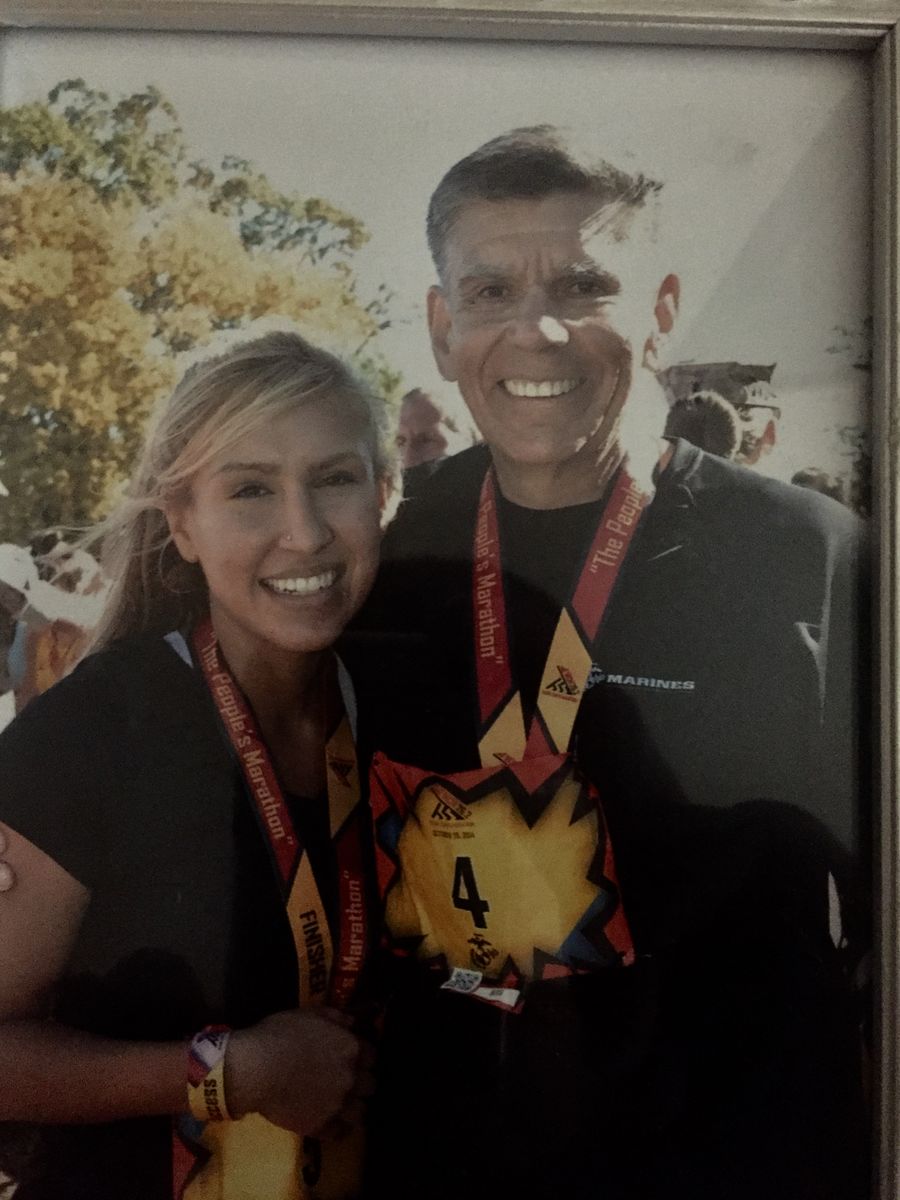 Finishing two marathons with my daughter Jackie, staying up with my troops on runs and fitness tests, some of whom were 30 years younger than me, and finishing the 8 day, 1200-mile bike ride across the state of Texas.

All of us at Mission: Readiness wish you a happy and healthy spring! We hope you will join us in getting outside and getting active.