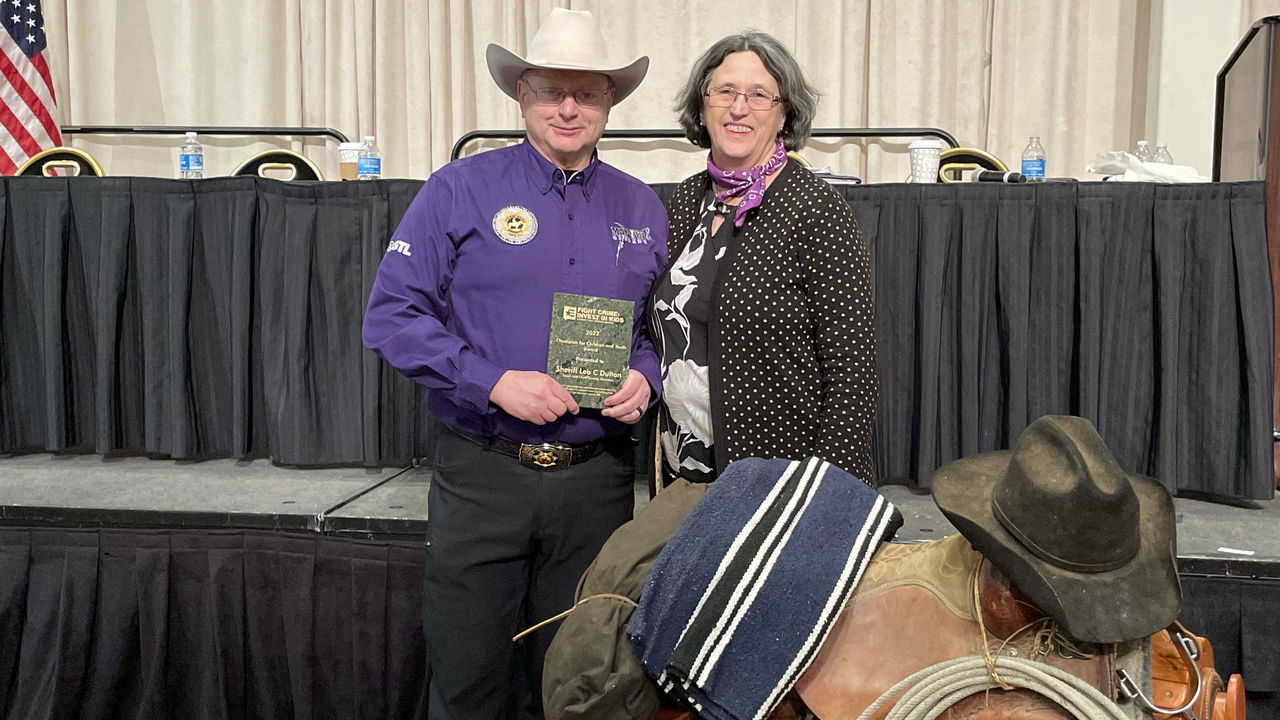 Lewis and Clark County (MT) Sheriff Leo Dutton has been a member of Fight Crime: Invest in Kids for 14 years

Brooks said, “Preventing more kids from becoming criminals should be a higher priority, rather than waiting for them to fill jail beds, and is in the best interest of our children and our communities. Leo Dutton shares that vision and has worked tirelessly with policymakers and the public to encourage them to make wise investments in early prevention programs.” Brooks added, “We are pleased to honor Sheriff Dutton for his extraordinary commitment and leadership in the effort to prevent crime through investments in early intervention and prevention programs that help give kids the right start in life.”

Sheriff Dutton was specifically honored by Fight Crime: Invest in Kids for his work on child abuse and neglect prevention, access to adequate and safe foster care, quality early childhood and child care programs, Head Start, pre-kindergarten, mental health and juvenile interventions, and afterschool programs. These proven programs not only save taxpayers money, but are also the most powerful weapons against crime by keeping kids from out of the criminal justice system from the beginning. 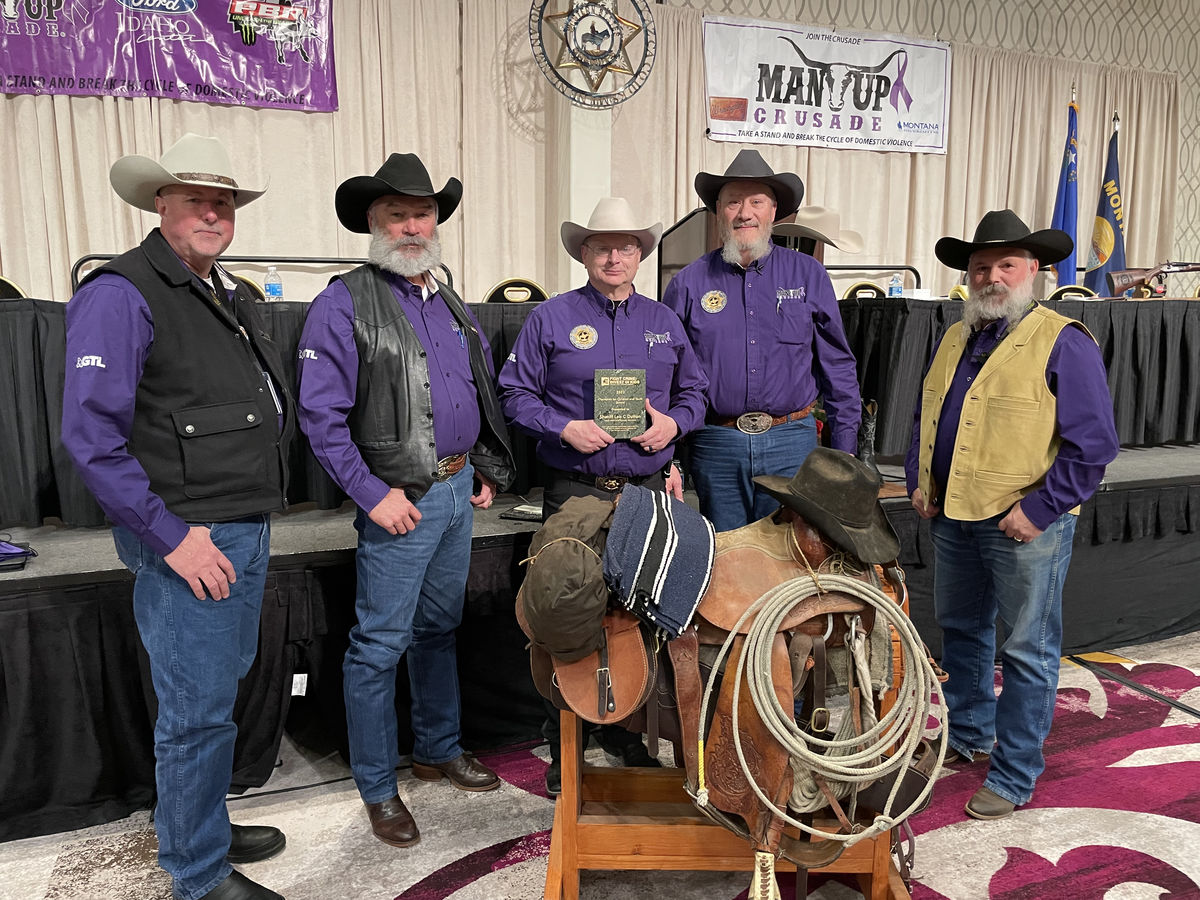 Dutton believes in prevention and early intervention. One example of his longtime support in these programs is his participation in the February 17th Fight Crime: Invest in Kids national report release extolling the benefits of early childhood education. He stated, “pre-K doesn’t tell them what they’re going to believe or how to think, but it helps them get integrated into a society where they can follow the rules.” Dutton said, “I mean, if they want to color outside the lines, they’ll do it on paper, not necessarily outside in society.”

Brooks added, “our law enforcement members are heroes when it comes to their advocacy for children. Even though Sheriff Dutton doesn’t wear a cape, he is one of the superheroes. Many children will never know his name or what he has done for them, but they will have much better, happier, and productive lives because of his hard work on their behalf.”