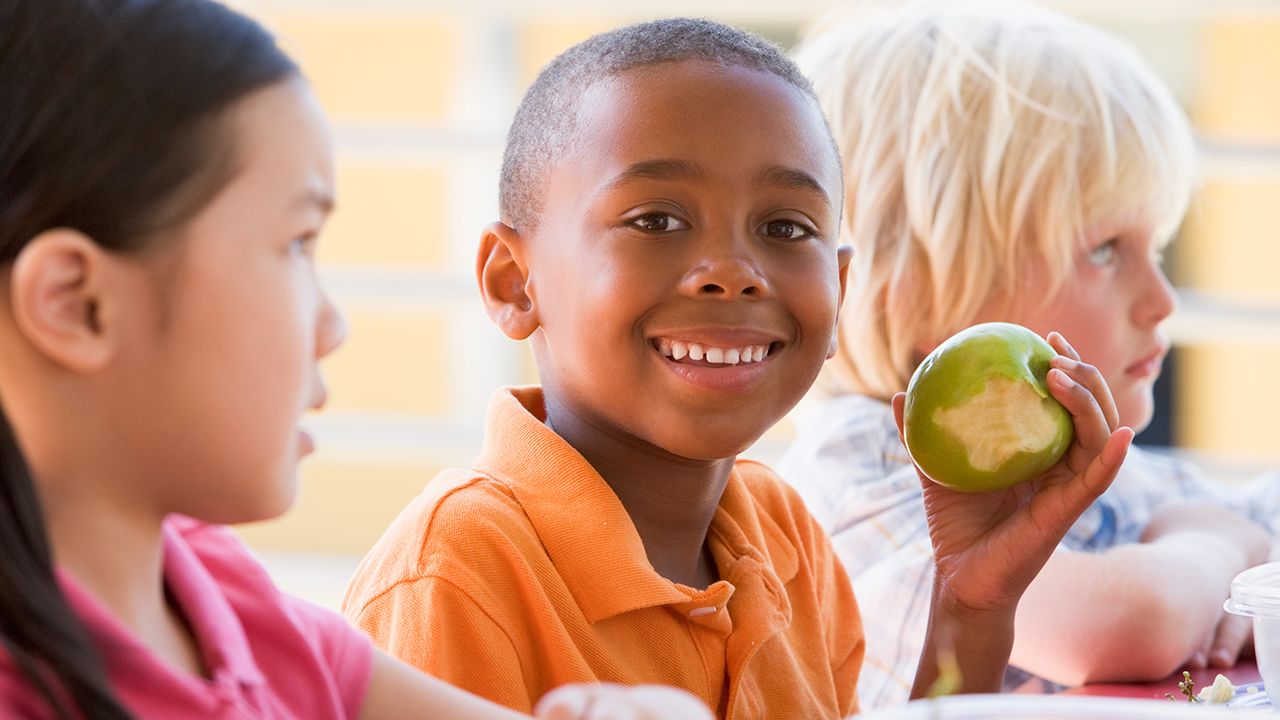 Arizona’s children lack consistent access to healthy, nutritious food, and that problem poses a serious threat to their long-term health, and our national security.

That was the top-line message during a virtual roundtable event that convened Arizona members of Mission: Readiness and local food experts. The event, “How Strong Child Nutrition in Arizona Can Bolster National Security,” highlighted the connection between a lack of access to healthy meals and long-term, negative implications for health and careers, including a career in the military for young people who choose that path.

Today, a staggering 71 percent of young people aged 17 to 24 cannot qualify for military service, with obesity being a leading medical disqualifier. In Arizona, this ineligibility figure is even worse, at 72 percent.

“For both the sake of our national security and of our young people’s health in general, it is critical that we provide Arizona’s children with better access to fresh and nutritious food,” said General Buchanan, who pointed to rising obesity rates as a major concern for the state and the nation.

“An alarming number of young adults in Arizona and beyond are not eligible to serve today, often due to excess weight or other forms of malnutrition caused by food insecurity. That’s why food security is critical to national security,” he added.

General Buchanan noted that several federal programs are useful tools in making sure children have healthier eating habits and consistently receive nutritious meals. These programs include the National School Lunch Program, the Supplemental Nutrition Assistance Program, or “SNAP,” the Summer Food Service Program, and the Special Supplemental Nutrition Program for Women, Infants, and Children, or “WIC.”

General Zahner echoed those points, adding that research shows how effective these programs can be. For example, research has shown that children from homes that experience food insecurity were more likely to eat school meals, and received more of their intake of food and nutrients from school meals than children who were food secure.

Research also shows that participation in the National School Lunch Program is associated with a lower body mass index, or BMI, a calculation that is a key component in the diagnosis of obesity, and that SNAP reduces childhood obesity by five percent.

It is results like these, the panelists said, that make investing in these federal nutrition programs so important.

“In order for us to push back against food insecurity, to help reduce childhood obesity, and to enhance long-term national security in the process, we must make sure we value, prioritize, and work to improve these programs,” General Zahner said.

“It is imperative that we have strong nutrition programs that can both serve the needs of Arizona’s children and ensure they can better achieve their full potential.”

Angie Rodgers underscored the crucial importance of food security, discussing her work at the Arizona Food Bank Network and talking about the great need for more access to healthy meals, especially for kids.

“Investing in these programs will reduce obesity and the numerous health challenges that stem from obesity, helping more Arizona children to be able to follow whatever career path they want to pursue,” Rodgers said.

Rosemary Sullivan of the Hualapai Tribe & Hualapai Food Security Committee offered her valuable perspective as well. “Malnutrition in childhood can have a serious, negative impact on children’s lives and health as they grow,” she explained.

“There is a growing body of evidence that shows that food security is both critical to national security and to those across our communities here in Arizona.”